In February 1951, the first human cells were successfully cultivated in a laboratory.

These cells were called HeLa cells, named after Henrietta Lacks, an African-American woman native to the state of Virginia.

She suffered from incurable cervical cancer, and when she passed away at age 31, her cells were used – without her consent – for a scientific discovery that would become a medical miracle and change the scientific landscape for good.

The story of Henrietta Lacks

The story of Henrietta Lacks is an interesting one. So interesting, that both a best-selling book and a film featuring Oprah Winfrey were created based on her story, both of which we highly recommend.

The main issue, which later contributed to a wider public discussion, is that Henrietta Lacks was never asked whether her cells could be used for the purpose of scientific experimentation, and neither was her family after her passing. In fact, the five children she left behind didn’t know about the use of their mother’s cells’ until more than 20 years after her death.

But had the children been asked for consent and denied the use of her cells, scientists may not have made the findings that have helped hundreds of millions of patients around the world right up to present day.

HeLa cells became instrumental to a long list of medical breakthroughs, and today, the cells figure in tens of thousands of scientific papers.

So let’s take a closer look at what cell cultivation is, and why it is such a crucial part of scientific studies.

What is cell culture?

Cell culture is a technique in which cells isolated from a specific type of tissue are grown under controlled conditions in the lab.

Before the discovery of HeLa cells in 1951, normal cells would die in culture after a couple of cell divisions.

HeLa cells, however, survived due to the specific mutations that led to the development of the cancer. When cells carry these specific type of mutations, they become immortal, and are hence transformed into what we now know as immortal cells.

A cell line is a population of cells derived from a single cell with the same genetic material. Nowadays, immortalized cell lines, which are cells isolated from cancer tissue, are a very important tool in cell biology, biochemistry, and biotechnology. 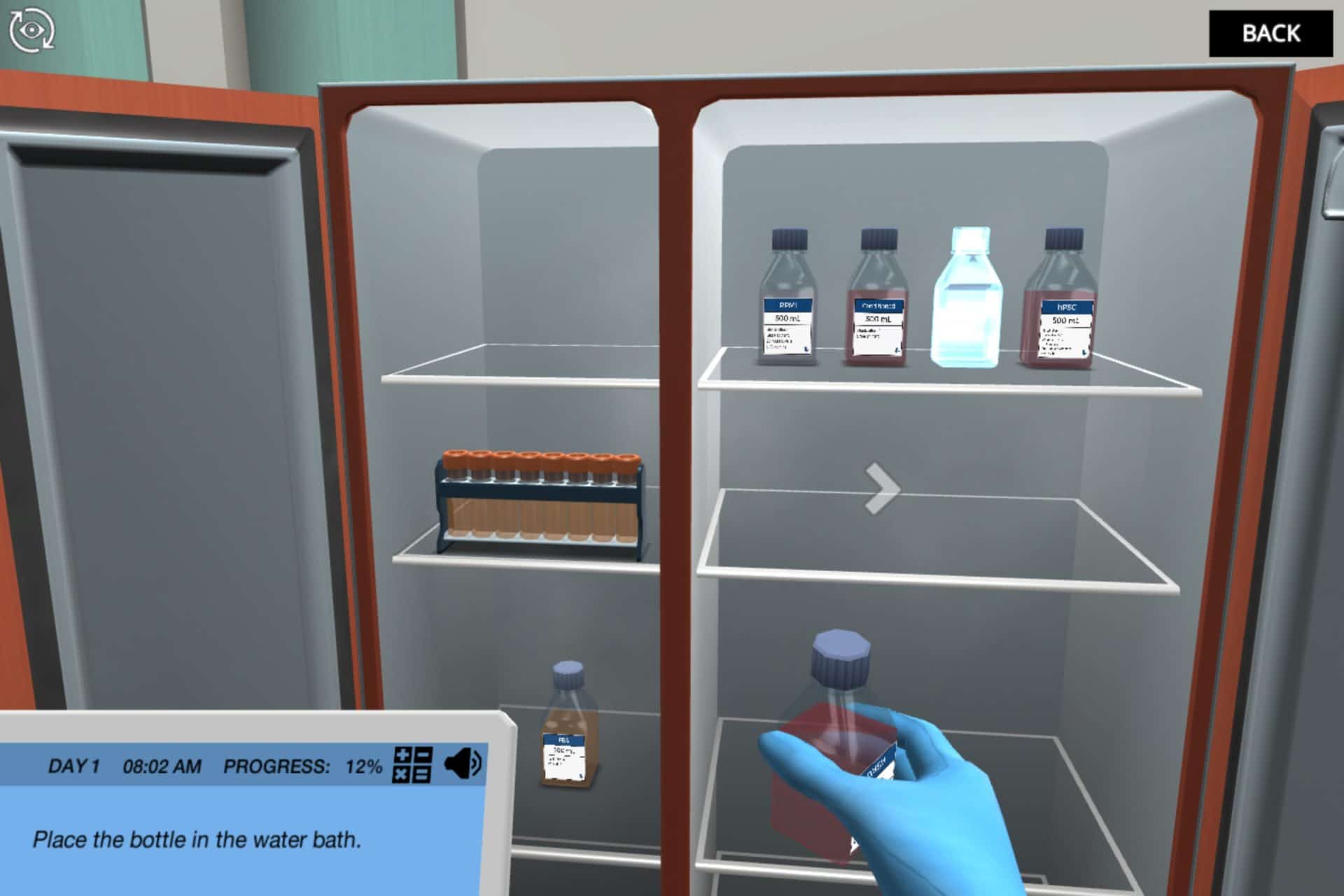 What are HeLa cells used for?

Before the discovery of immortalized cell lines, it wasn’t possible to culture human cells in the laboratory over a longer period of time.

Therefore, it was a major milestone for medical research when the cells were found to continuously divide and multiply, even after decades of culture. Because the cells didn’t die, scientists could experiment widely with the cells. If they were to die during an experiment, new cells could simply be taken from the culture again.

This experimentation has naturally required a large number of HeLa cells, and it has been estimated that more than 20 tons of HeLa cells have been grown for medical usage!

Henrietta Lacks’ cells and similar cell lines have proven to be incredibly valuable to research, and they have since been used for a vast number of important experiments and findings:

They have even been sent into space to uncover what happens to human cells at zero gravity.

To learn more about cell culture, visit our virtual Cell Culture Basics lab. In the lab simulation, you’ll learn much more about: 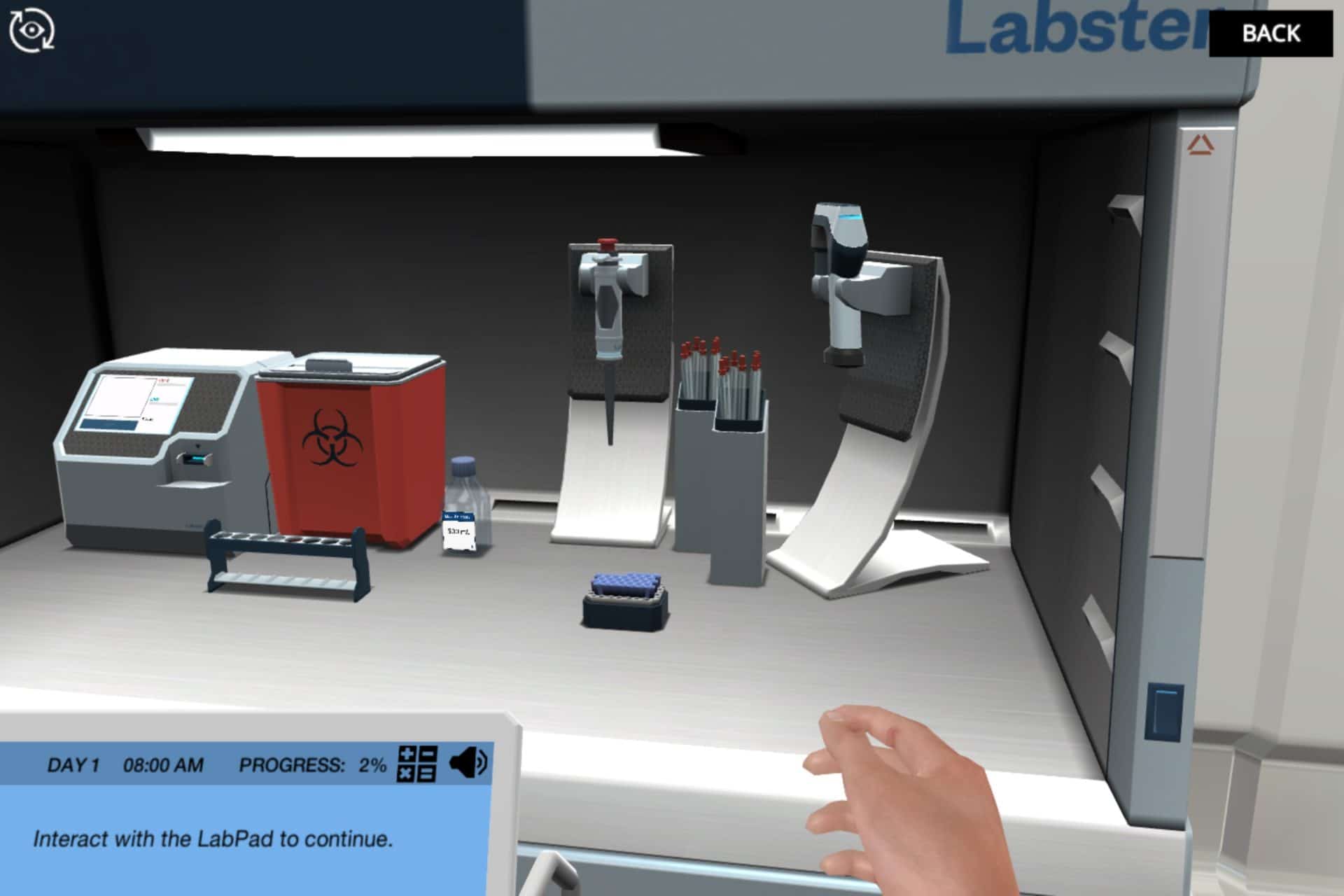 Sign up to our newsletter to stay up to date with the latest in science teaching and learning.

Why storytelling is important in education

We Can Make Virtual Labs Work for You

Dr. Brian Harfe
University of Florida
Talk to us

Decide which cookies you want to allow. You can change these settings at any time. However, this can result in some functions no longer being available. For information on deleting the cookies, please consult your browser’s help function. Learn more about the cookies we use.

With the slider, you can enable or disable different types of cookies: