Dissect chicken and mouse embryos to visualize and analyze embryonic development. Compare genetic results from the model organisms with the genetic laboratory results from a human case study to determine the cause and effect of Liebenberg Syndrome.

What determines whether a body grows an arm or a leg?

In the Embryology simulation, you will learn how to window a chicken egg and decipher the Hamburger-Hamilton stages of chick embryonic development using a light microscope. Supplement your observations with Next Generation Sequencing of mice embryos to pinpoint the genes involved in limb development.

In this simulation, you will first uncover the basis of a patient’s inherited genetic condition. Begin by identifying common and specific genes involved in hindlimb and forelimb development using Next Generation Sequencing of mouse limb bud RNA. You will then make an educated hypothesis about which gene is mutated in Liebenberg Syndrome based on the phenotype.

Next, compare the morphological and genetic similarities between model organisms and human embryonic development: what are the evolutionary reasons for similarities between embryonic development in animals? To better understand these similarities, you will perform a mouse limb bud dissection in preparation for measuring the gene expression levels in different tissues throughout development. Analyze multiple types of Next Generation Sequencing data output to hypothesize the impact of over- or under-expression of different genes involved in limb development. 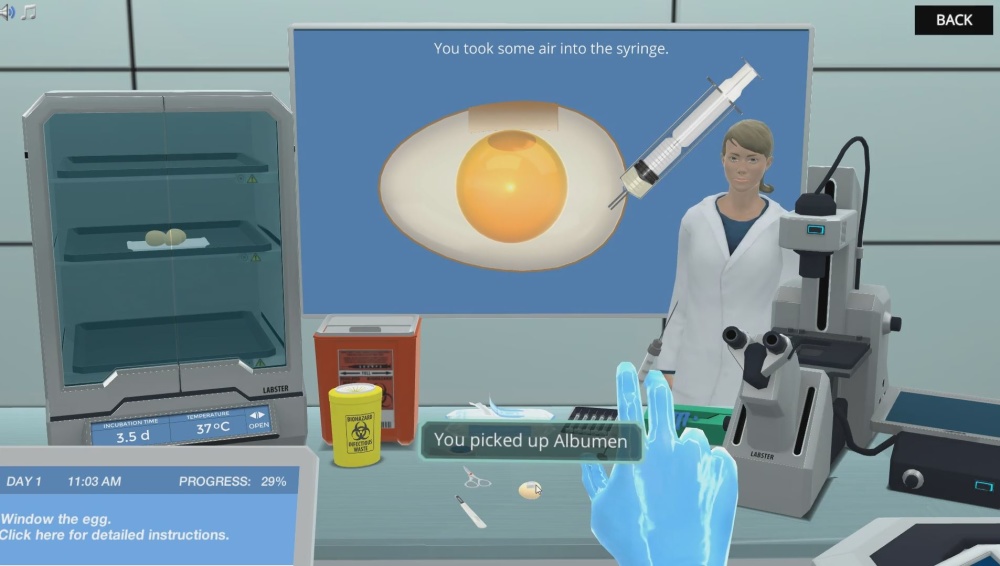 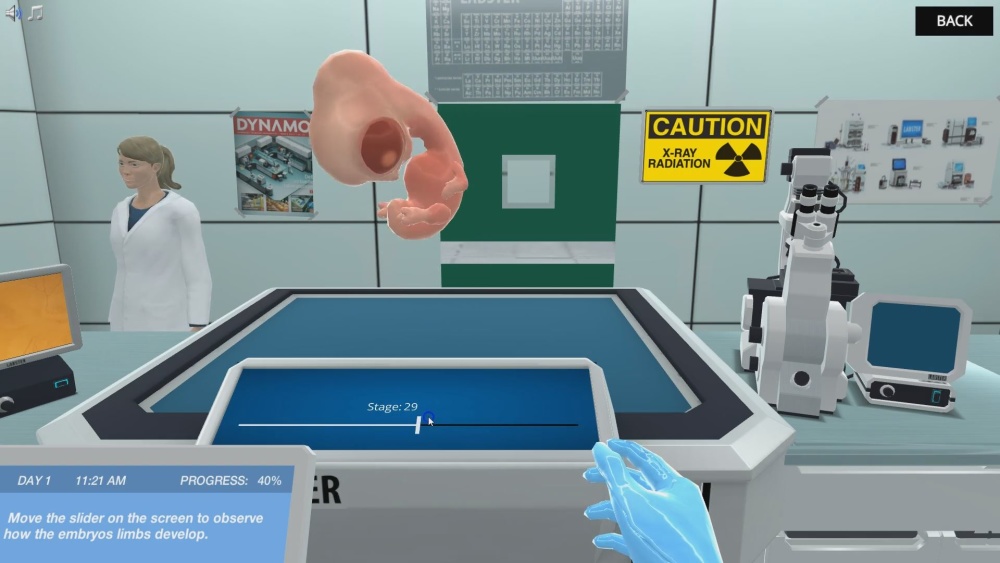 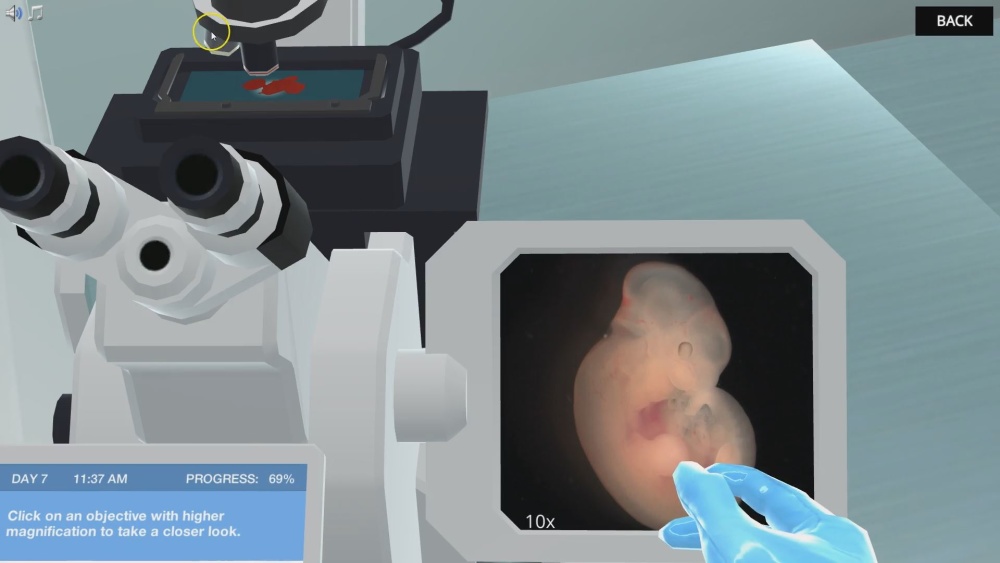 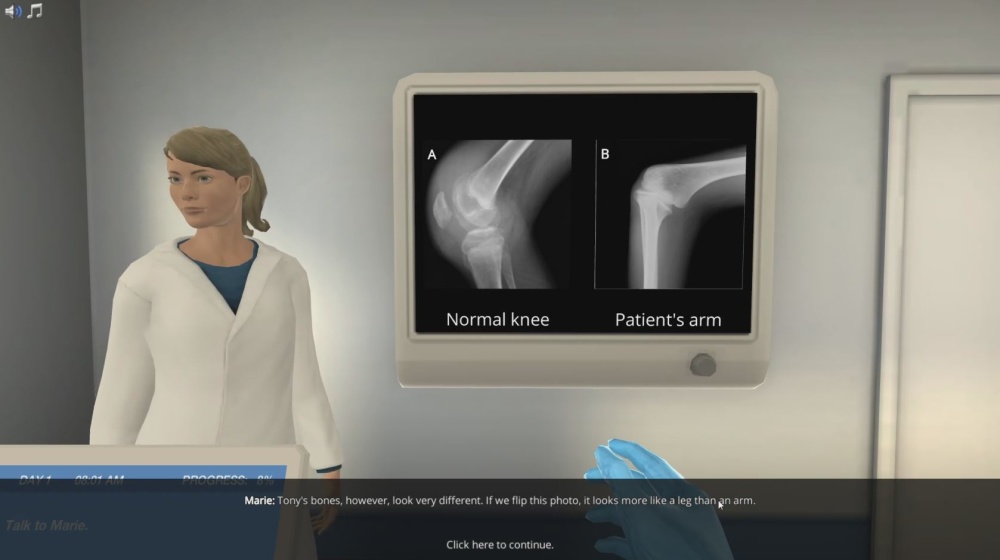