Virtual reality (VR) is gaining attention for having the potential to enrich students’ educational experiences. However, few studies have investigated the process of learning with VR. With the use of structural equation modeling, this study investigated the affective and cognitive factors that play a role in learning with a desktop VR simulation when pre-to post-test changes in motivation, self-efficacy, and knowledge about genetics are used as outcomes. The sample consisted of 199 university students (120 females), who learned from a desktop VR genetics simulation as a mandatory part of an undergraduate medical genetics course. The results indicated that there were two general paths by which desktop VR led to increases in the amount of learning following a VR lesson: an affective path that went through VR features, presence, intrinsic motivation, and self-efficacy; and a cognitive path that went through VR features, usability, cognitive benefits, and self-efficacy. It is concluded that learners may benefit from desktop VR simulations in which efficacious VR features and a high level of usability are emphasized. 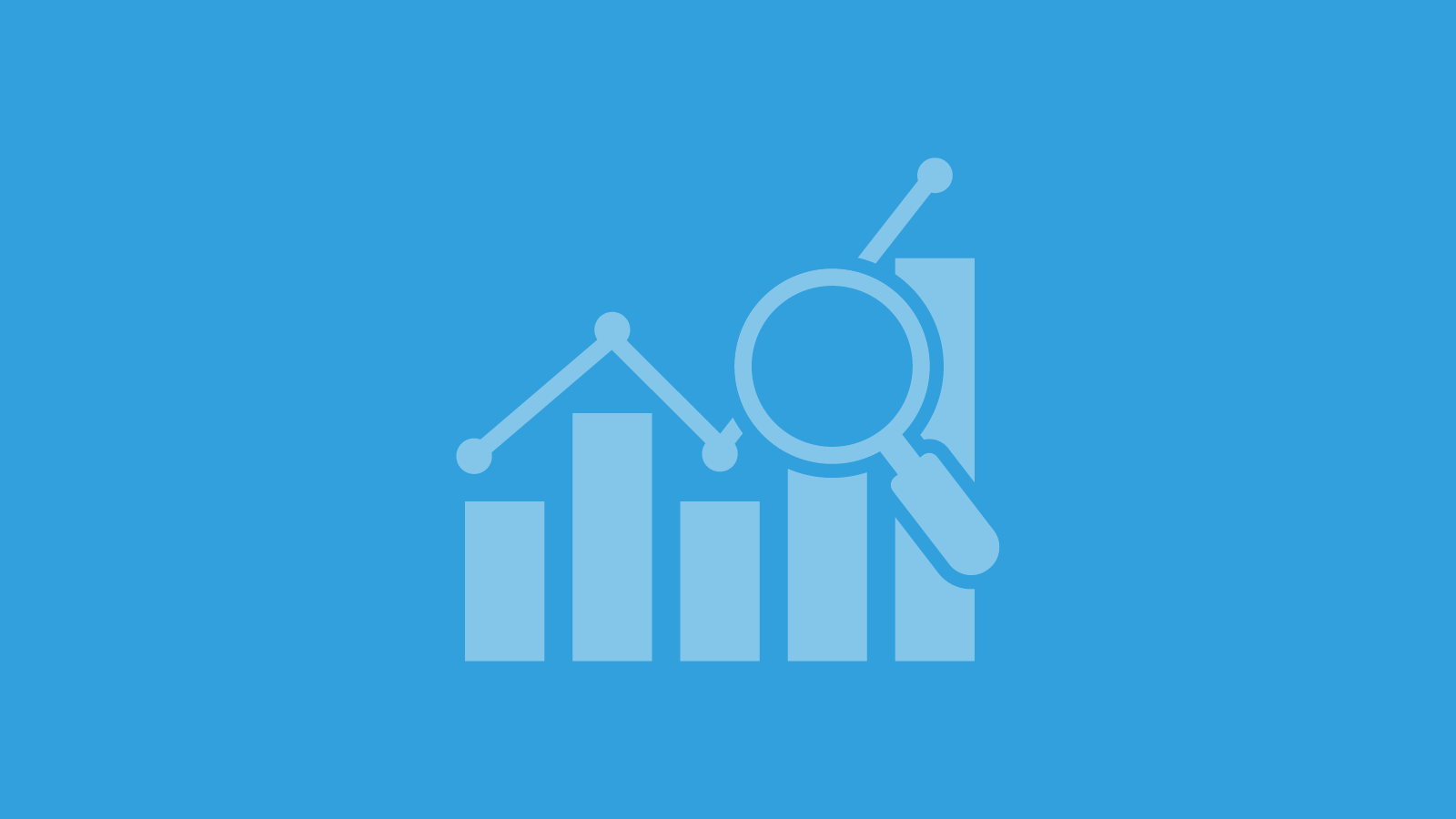