Electromagnetic waves, or EM waves, are waves generated from oscillations between electric and magnetic fields. Visible light waves are part of electromagnetic waves. Light exhibits certain behaviors that cannot be explained by considering light as a particle. These behaviors include reflection and refraction, but also diffraction, interference, and the Doppler effect, all wave behavior.

There are several reasons why students are afraid of the wave model of light. We've also listed some practical solutions teachers can use in future classes to make theory and practice easier for their students. Finally, we share why virtual lab simulations are beneficial not only for your students but also for you as an educator to convey concepts more effectively. 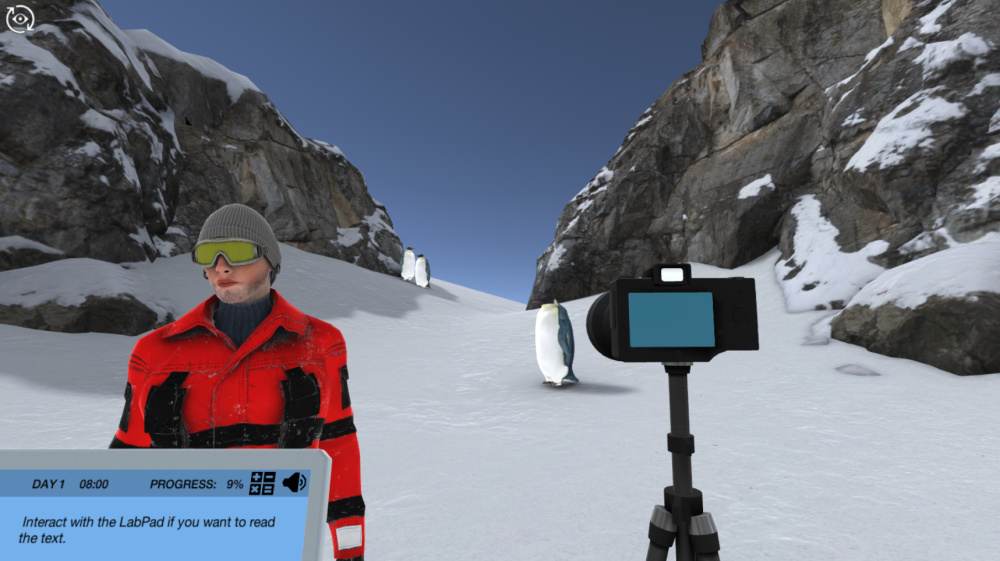 Figure 1: An image showing a photograph-taking process during a visit to Antarctica is available in the wave model of light simulation from Labster. The simulation is usable for High School and University/College courses.

There are three reasons In particular, wave models of light can be difficult, even for the most energetic of students.

The wave model describes how light propagates like we model ocean waves moving through water. By imagining light as an oscillating wave, we can explain the properties of light, such as its wavelength and frequency, but these are not visible to students so they see this topic as just imaginary and difficult to understand.

The photoelectric effect is the emission of electrons from materials, especially metals when electromagnetic waves (e.g., light) of a certain frequency - frequencies greater than a threshold value - strike their surface. If electromagnetic radiation has a frequency below the threshold, the electrons cannot gain enough energy to overcome the electrostatic barrier of the metalwork function. Each type of surface and material has a unique threshold. 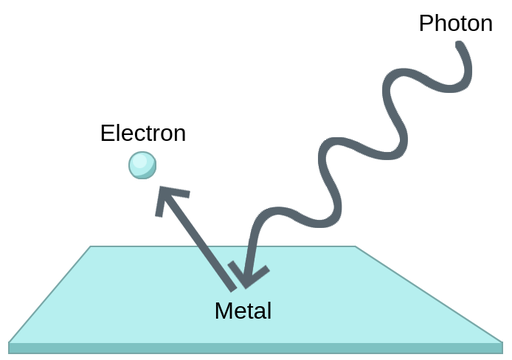 Figure 2: A simple representation of the photoelectric effect.

Photons are light particles, meaning they are quantifiable objects that carry a measurable amount of electromagnetic energy. Photons travel at the speed of light and are usually thought of as particles with no mass and no electric charge. Photons are now considered as particles in the field concerned with the interaction of materials with absorbed and emitted light, and as waves in the scientific field concerned with the propagation of light.

3. When facts are not explained to students

The speed of light depends on the frequency and wavelength as described in the equation below:

where c is the speed of light (measured in meters per second), f is the frequency of light in Hertz (Hz) and is the wavelength of light, measured in meters. This equation also applies to other types of electromagnetic waves. From this equation, it can be concluded that an increase in frequency causes a decrease in the wavelength of light. The photons that make up light also have a higher energy at higher frequencies. 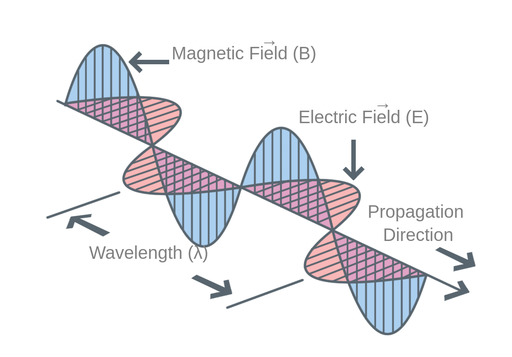 Amplitude refers to the magnitude of the difference between the maximum position of a particle or wave compared to its resting position.

The wavelength is the length of one complete wave cycle. In simple harmonic motion, after reaching a distance of one wavelength, the wave begins to repeat itself.

With these points in mind, here are five things you can consider introducing into your wave model of light lessons to make them more engaging, approachable, and enjoyable to teach for you and to learn for your students.

In 1905, Albert Einstein published his theory of the photoelectric effect, which stated that light can also behave like particles. This theory was extended in 1924 by Louis de Broglie, a French physicist, who suggested that electrons and all matter could have wave properties. This complementary hypothesis has since been tested and proven correct, leading to the current assumption that wave and particle properties can overlap. 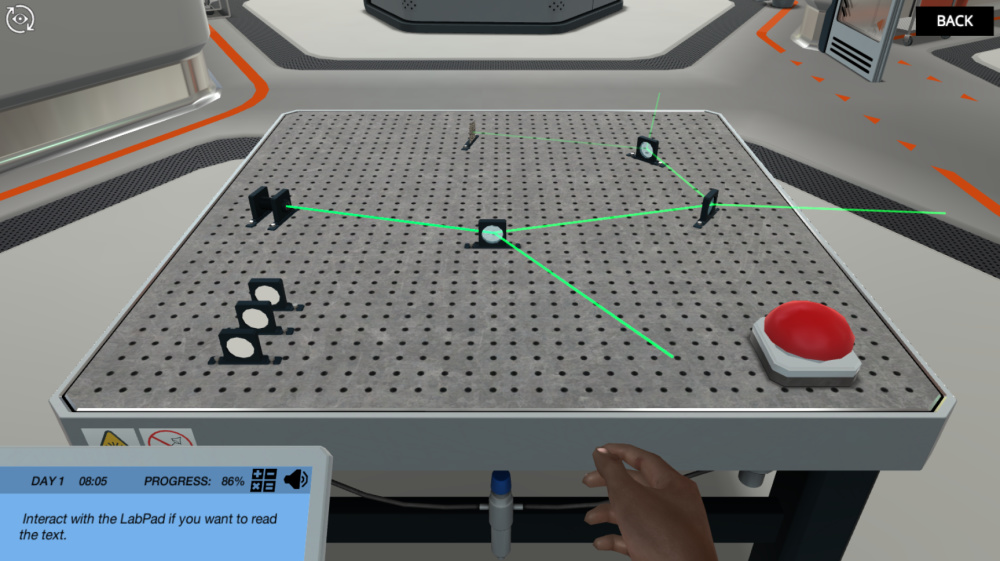 Figure 4:  An image from a wave model of light simulation from Labster. The simulation is usable for High School and University/College courses.

Memory aids can be very helpful in understanding complex topics such as wave model of light and can be used in recalling the types of electromagnetic waves that make up the electromagnetic spectrum using "GIVe X RUM" as a memory aid and represents the following:

5. Encourage the use of virtual lab simulations

A unique way to teach wave models of light is through a virtual laboratory simulation. At Labster, we’re dedicated to delivering fully interactive advanced laboratory simulations that utilize gamification elements like storytelling and scoring systems, inside an immersive and engaging 3D universe.

Check out the Labster wave model of light simulation that allows students to learn through active, inquiry-based learning. In the simulation, students will learn how reflection and refraction of light affect the photos you take among the snow and ice.

Learn more about the wave model of light simulation here or get in touch to find out how you can start using virtual labs with your students.