Why storytelling is important in education

I’d like to share a story with you. It’s a story about stories. About how stories came to be, how they work, why oranges make it easier for us to remember things, what role cortisol and oxytocin play in this little tale, and why all of that matters to you. And also why Downton Abbey is an amazing TV show.

Let’s start from the beginning.

How stories came to be

As you may already know, our closest relative in the animal kingdom is the chimpanzee. It’s an animal we share a profound number of similarities with. Yet, something differentiates us drastically. And it’s not our genes. The difference is found in the mysterious glue that enables millions of humans to cooperate effectively, and that glue is made of stories.

Humans have the innate ability to imagine things. And from that, we create systems that no other living species have: human rights, money, and heaven, just to name a few. None of these exist outside the shared imaginations of human beings.

“You can never convince a chimpanzee to give you a banana by promising him that after he dies, he will get limitless bananas in chimpanzee heaven. Only sapiens can believe such stories.” Yuval Noah Harari, Author of Sapiens 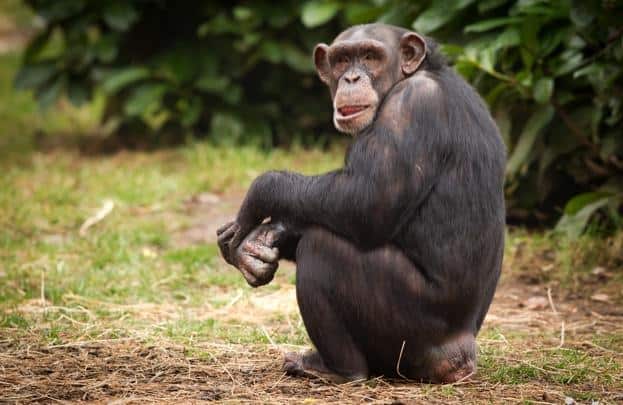 Humans have always told stories to pass down cultural beliefs, traditions, and history to future generations. It’s our way of learning and sharing information with each other. In that way, it’s the oldest form of education we have. It’s what lets us outsmart the chimpanzees, as well as the lions, the sharks, the wolves, and other ferocious members of the animal kingdom that could potentially have ruled the world otherwise.

But what is it about storytelling that makes it such a powerful tool for education, and for science education in particular? The answer lies in the way we store information in our brains: stories create the context that allows us to remember.

If we are simply given a list of random numbers, data, or facts without any context, our brain holds onto it like a sieve. But if we’re given the same information with context, we find it much easier to organize, understand and remember. Especially if that context is based on something we’ve already learned and stored in our minds. Context allows us to visualize information, making complex, abstract, or random information easier for us to grasp.

Let’s take an example. Below are two sets of letters that you have to remember:

Both sets have 6 letters and the same vowels and consonants. But the latter is much easier to remember, simply because we are able to visualise the word in our mind with a round, brightly coloured piece of fruit. We may even be able to imagine the smell or bring out a memory of the last time we ate one. 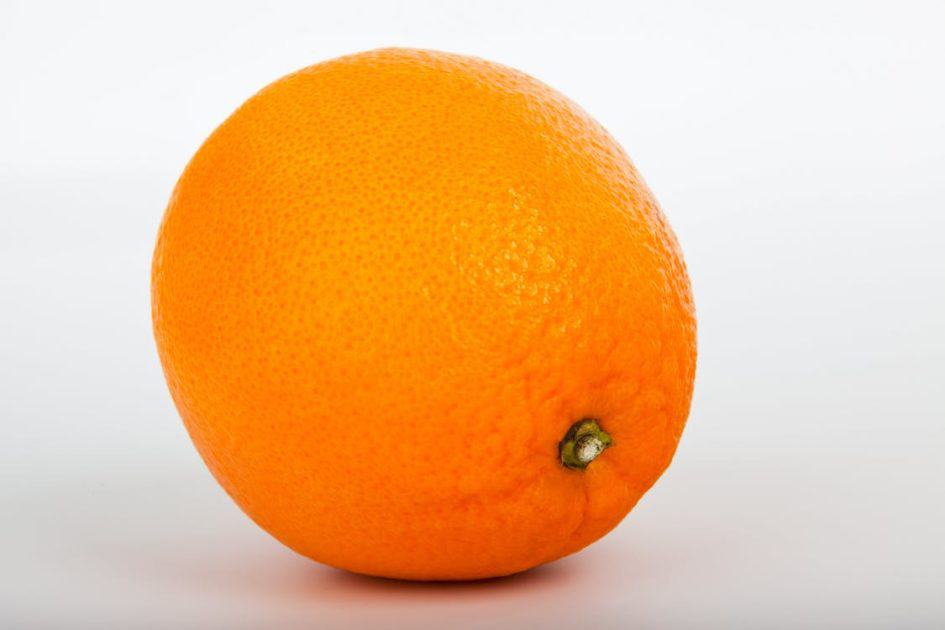 The same goes for remembering any piece of information – once it’s given a context, it’s significantly easier to remember.

The context we’re given can also be in the shape of a narrative with characters, a beginning and an end, a setting, or other elements that attach meaning to the information and allow us to visualize it in our minds.

Stories make it much easier to remember things that aren’t so tangible. For example, it can be very difficult to remember the order of historical occurrences, if we’re merely given thenumbers of the years in which they occurred. If, on the other hand, we are given a storyline with a character (or multiple characters) that we can follow, we’ll probably find it much easier.

Personally, I learned much more about the 1910s and 1920s from watching Downton Abbeythan I ever did in history class. Not to say that it’s a truthful and exact depiction of history, but it is, nevertheless, the reason why I now remember when the Titanic sank, what the state of British aristocracy was, and when the first world war took place. I can thank a brilliantly scripted storyline for that. 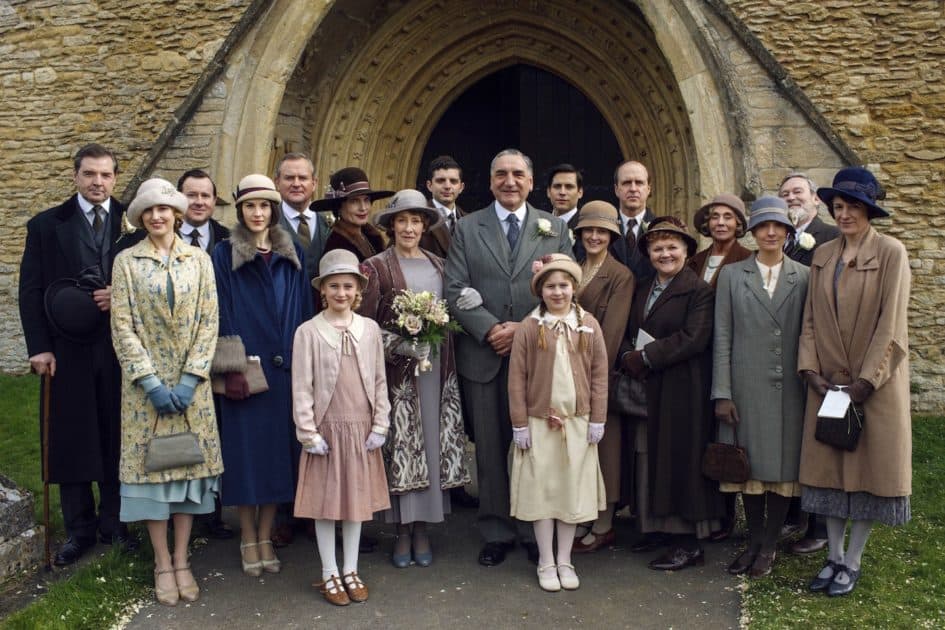 The true power of a story lies in its ability to move something in us and awaken our emotions. By providing people with data, you may convince them intellectually. But humans don’t act out of pure reason. When Martin Luther King Jr. held his speech on civil rights, he told us that he had a dream. He didn’t bore us with pie charts and procedural plans. He told us why people should care.

When stories are emotionally compelling, they engage more of the brain, meaning that we’ll remember them far better than when receiving random facts and figures. If the stories are also character-driven, we tend to understand the information better, and we find it easier to recall it weeks later.

Zooming in on what goes on in the brain, it produces cortisol, which focuses our attention, and oxytocin, which is associated with empathy and caring, when exposed to an emotionally engaging story. In a study on the brain’s reaction to stories, it was shown that this chemical cocktail resulted in the participants’ increased engagement and action upon the given information.

If you’re a science teacher, read part two of our series about how you can use storytelling.