When you push or pull on an object, you apply a force to that object. Force is an influence that can change the motion of an object. A force can cause an object with mass to change speed, i.e. in a hurry. A force has both a magnitude and a direction, making it a vector quantity. 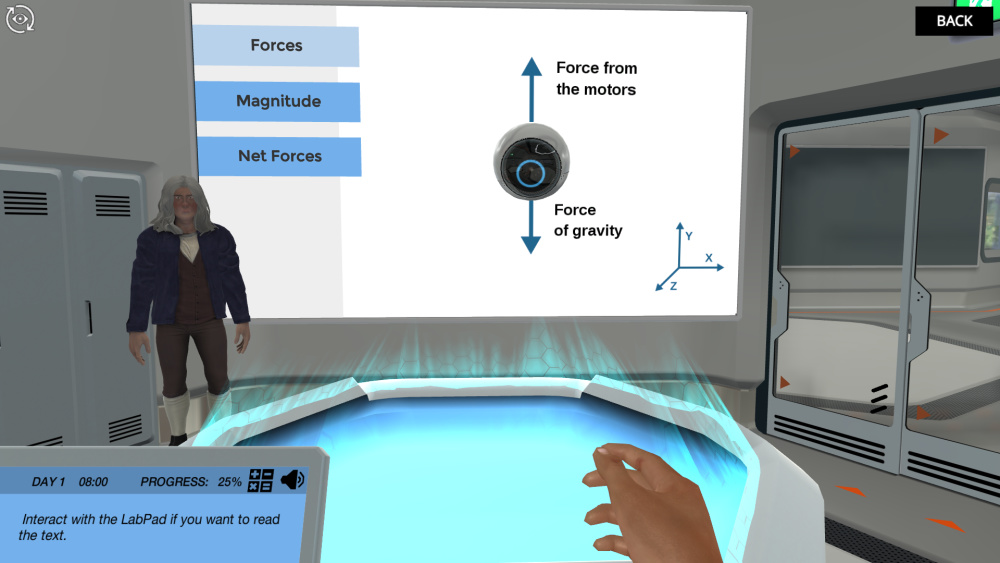 Figure 1: An image extracted from the forces and free-body diagrams simulation from Labster. The simulation is useful for High School and University/College courses

Read on for some thoughts on why this can be a worrying topic for teachers and students, five suggestions for improving the situation, and thoughts on why virtual labs can be useful.

Why Can Force And Free-body Diagrams Be Complicated For Students?

There are three main reasons why forces and free-body diagrams can be difficult for even the most diligent student.

Force occurs at a molecular level when two objects are in close proximity, you cannot see or feel it. Not being able to visualize the process and not seeing its bearing on the real world can discourage learning and make it difficult for students to stay motivated.

The force acting on an object due to gravity is called its weight.

Friction is the resistive force that opposes the motion or tendency of an object to move.

A spring is an object that will return to its original shape if it is deformed. To restore its shape, the spring exerts a force proportional to its displacement from its equilibrium position and in the direction opposite to that displacement. This is known as Hooke's Law.

Figure 2: The net force acting on a moving object (FG is the weight, fk is the kinetic friction, N is the normal force, and F is the pushing force)

The vector sum of all external forces acting on an object or system is called the net external force Fnet and is also represented as F. According to Newton's second law of motion, the net force causes an acceleration on an acting object as long as its value is not zero. For example, consider the case where an object is pulled up by a buoyant force and pulled down by its weight. The net force acting on this object is the vector sum of the buoyant force and the weight.

Since the net force is a vector sum, calculating the net force often involves adding vectors. Often (when the force is moving in more than one direction), the easiest way to do this is to factor the vector along two different axes of the coordinate system and then add the components along each axis separately. A useful tool that can help with this is the free-body diagrams. 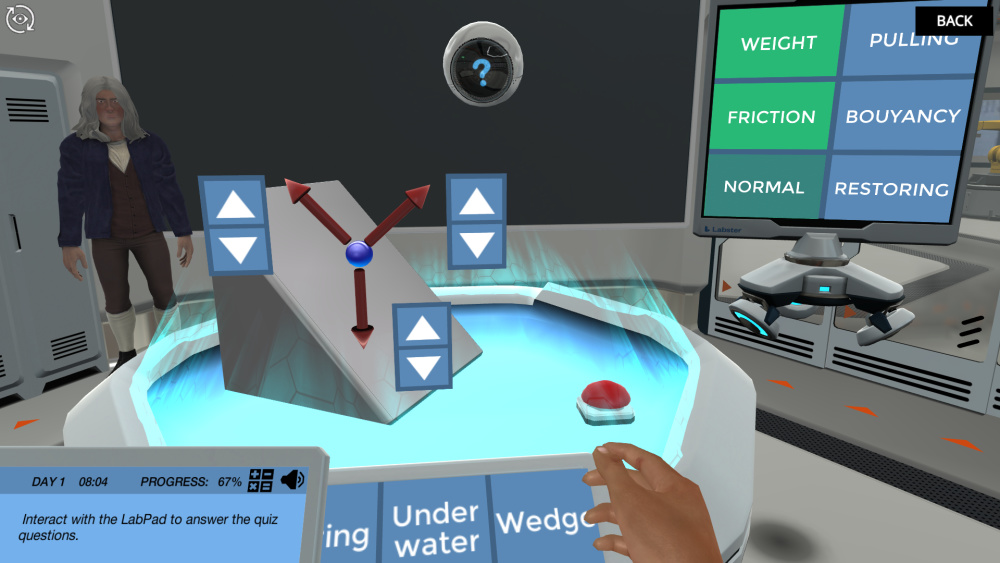 With these points in mind, here are five things you can incorporate into the Force and Free-Body Diagram lesson to make teaching more engaging, accessible, and enjoyable for you and your students.

Sir Isaac Newton described the motion of all bodies in terms of momentum and force, discovering that they obeyed certain laws of conservation. In 1687 Newton published his dissertation Philosophiæ Naturalis Principia Mathematica. In this work, Newton described three laws of motion that are still the way forces are explained in physics today.

Force can be divided into two categories;

When an object moves, it often experiences resistance because the object interacts with its environment. Imagine the case of sliding down a sand dune as opposed to an iceberg. The resistance you experience from sand is friction.

Friction opposes the relative motion between systems in contact. Friction is a common but complex force. The direction of friction is always opposite to the direction of motion, parallel to the surface between the objects and perpendicular to the normal force. An object can experience static and kinetic friction. 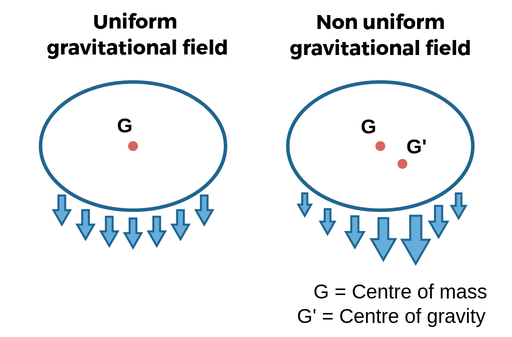 Figure 6: Mass and center of gravity in uniform and non-uniform fields.

A free-body diagram is a picture of all the external forces acting on an object. It is a useful tool for analyzing many problems related to force and motion. Complete the following steps to create a free-body diagram: 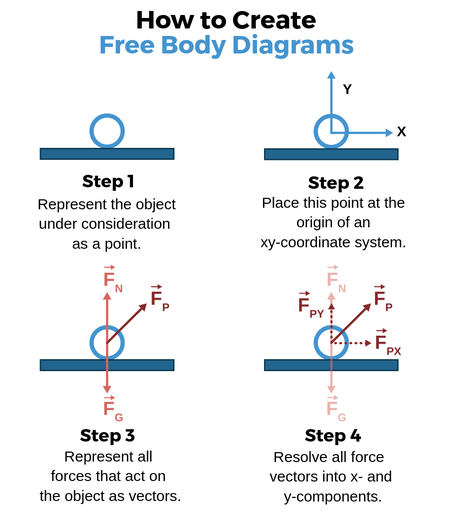 Optional Step: If the problem contains two or more objects, draw a separate free-body diagram for each object.

In most cases, it is not necessary to represent every force vector with exact magnitude and direction (especially since this is sometimes unknown). In contrast, free-body diagrams are most useful as a qualitative technique for organizing information that will be used to perform quantitative calculations later.

5. Encourage the use of virtual laboratory simulation

A unique way to teach forces and free-body diagrams is through virtual laboratory simulations. At Labster, we are dedicated to providing fully interactive state-of-the-art lab simulations that use gamified elements such as storytelling and scoring systems in an immersive, 3D world.

Learn more about the forces and free-body diagrams simulation here or get in touch to find out how you can start using virtual labs with your students.