5 Ways To Get Students Excited About Landscape Ecology

To predict a species' persistence in a given area, one must consider the species' colonization potential and the species' chance of extinction.

To persist, a species must either be a primary producer without strong predators or competitors, or the species must be a consumer with strong mutualistic partners or prey in sufficient abundance

Read on for some thoughts on why this can be a difficult subject for teachers and students, five suggestions for changing it, and the many benefits of using our virtual lab. 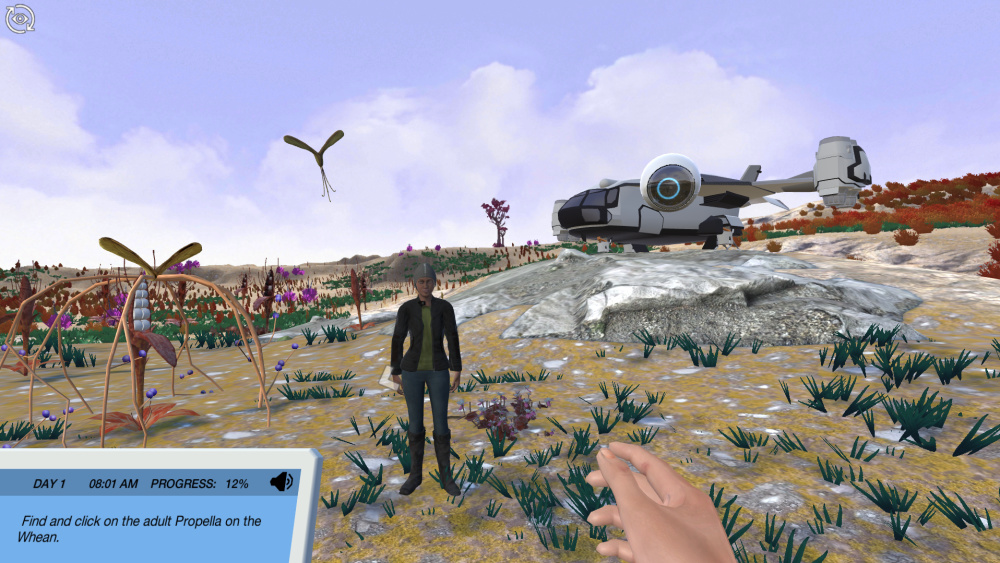 Figure 1: Laboratory demonstration showing patient reception for this class. The landscape ecology simulation is provided by Labster and available for University / College classes.

Why Landscape Ecology Can Be Challenging For Students

There are three reasons in particular why students find this course to be difficult.

If the basic knowledge is not well understood by the students, the practical application of the course becomes very scary for them. Studying how different species disappear from year to year can be demoralizing because it indicates that human activities are threatening these species.

Many ecological phenomena are difficult to study because ecosystems are highly integrated sites with many actors having diverse relationships with one another. This complexity implies that it is often difficult to know the actual consequences of an event or action

The lack of training tools makes this a challenge, as modeling one landscape ecology lab within another to determine sustainability in a spatially heterogeneous setting is not always feasible. 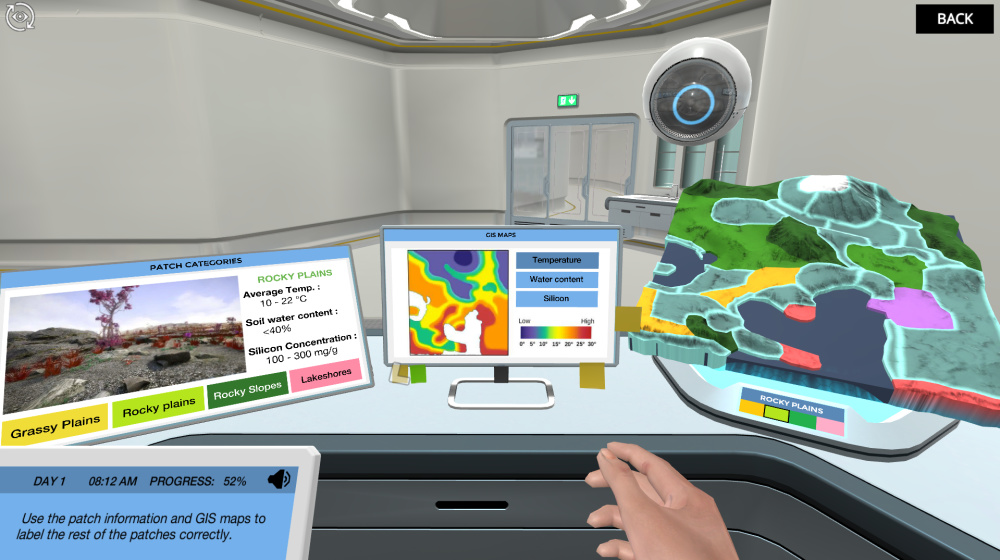 Figure 2: Laboratory demonstration from the landscape ecology simulation, which is provided by Labster and available for University / College classes.

In ecology, colonization refers to the formation of organisms, populations, or species in a new area. Successful colonization takes many generations and results in an expansion of the species' population distribution. Many factors influence the colonization potential of a species, including dispersal and specialization.

Barriers can prevent the spread of species or resources between patches and reduce landscape connectivity. In response, a corridor is a patch that physically connects two larger areas of a similar type of patch. Similarly, stages are patches that support dispersal between two patches by maintaining a small population of species between two large patches.

With those points in mind, here are five things you might consider incorporating into your landscape ecology class to make it more engaging, accessible, and fun to teach for you and your students.

1. How it all started

A central theory of landscape ecology goes back to "The Theory of Island Biogeography" by MacArthur & Wilson. This work considers island biodiversity as a result of competing colonization forces by continental stocks and stochastic extinctions. The concept of island biogeography has been generalized from physical islands to abstract habitat patches by Levins' metapopulation model (which can be applied, for example, to forest islands in agricultural landscapes). This generalization stimulates the growth of landscape ecology by providing conservationists with a new tool to assess how habitat fragmentation affects population survival. Recent growth in landscape ecology has been largely driven by the development of geographic information systems (GIS) and the availability of large-scale habitat data (e.g. remote sensing data sets) is promoted.

Extinction is defined as the cessation of the existence of a species within an area. This reduces biodiversity within that area and can affect the health, population size, and persistence of other species due to direct and indirect effects of the species' disappearance.

where S is the number of species, c is a constant, A is the area and z is the slope of the curve. The reverse SAR curve can also be used to estimate the extinction rate linked with a given reduction in the size of the habitat.

3. Use graphics to create more impact

Making learning more practical by using graphical representations can interest your students and make your lessons easier to understand.

Using the EAR rather than the SAR respects the fact that a non-endemic species that become extinct within one area, may still have a healthy population within a different area, and therefore, only the loss of endemic species is important for estimating extinction rates due to loss of habitat size.

As a teacher, explaining foreign terms to students will further increase their motivation in the subject.

A unique way to teach landscape ecology is through a virtual laboratory simulation. At Labster, we’re dedicated to delivering fully interactive advanced laboratory simulations that utilize gamification elements like storytelling and scoring systems, inside an immersive and engaging 3D universe.

Check out the Labster Landscape ecology simulation that allows students to learn through active, inquiry-based learning. In the simulation, students will learn to identify and compare unique patch types on the exoplanet Astakos IV and use their specific characteristics to help understand local population dynamics.

Learn more about Labster's landscape ecology simulation here or get in touch to find out how you can start using virtual labs with your students.