Discover the patterns of atmospheric circulation and the role it plays in influencing local climates and biomes around the world. Then use this knowledge to determine the biome and latitude of the lab! 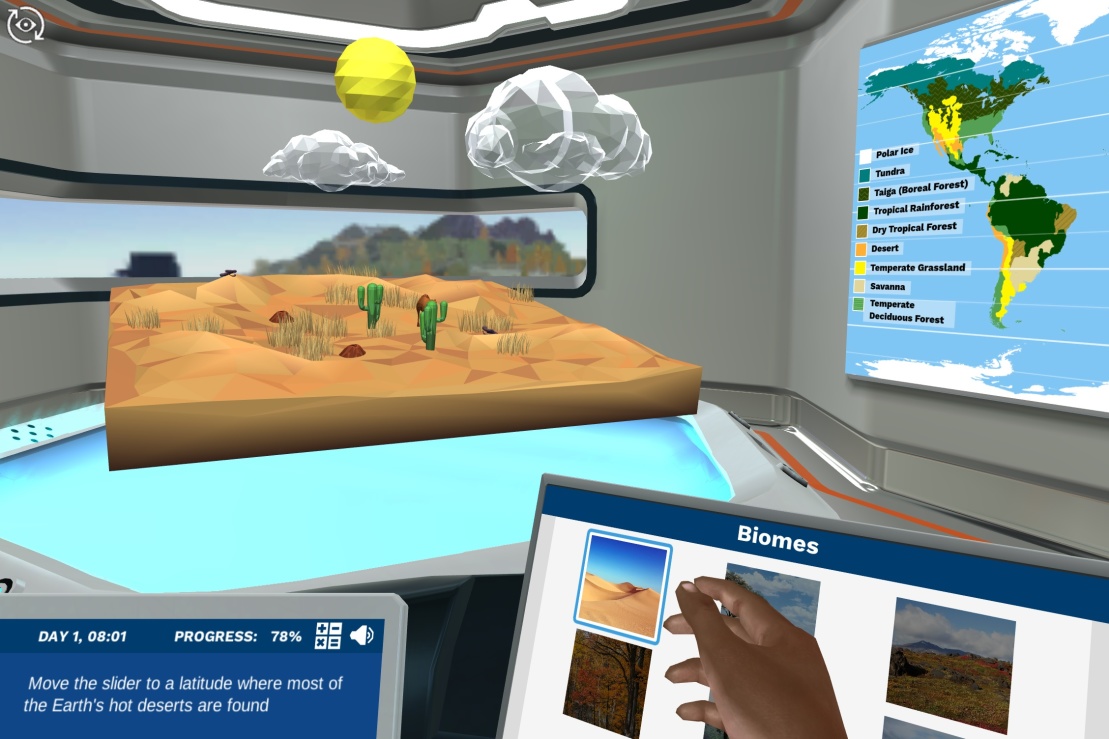 How do wind, latitude, and air pressure influence biomes? In this simulation, you will investigate the similarities and differences between different biomes and their climates, and how they are influenced by atmospheric circulation!

Use an interactive tricellular model to learn about the different convection cells which drive atmospheric circulation: the Hadley cells, the Ferrel cells, and the Polar cells. You will look at how heat drives airflow and what causes air pressure to differ at different latitudes. You will also learn about the different prevailing winds: the trades, westerlies, and polar easterlies. You will match the prevailing winds to their corresponding cell and understand how the Coriolis effect influences their direction.

Investigate different biomes Explore six major biomes using a futuristic holotable and learn all about their climatic characteristics, such as air pressure, winds, rainfall, and temperature. Then, with the additional help of a large world map of Earth’s biomes, you will determine the general latitude of each biome and relate its position to the convection cells of the tricellular model. While completing this mission, you will use your knowledge of atmospheric circulation to understand the role it plays in influencing the formation of biomes at different latitudes. 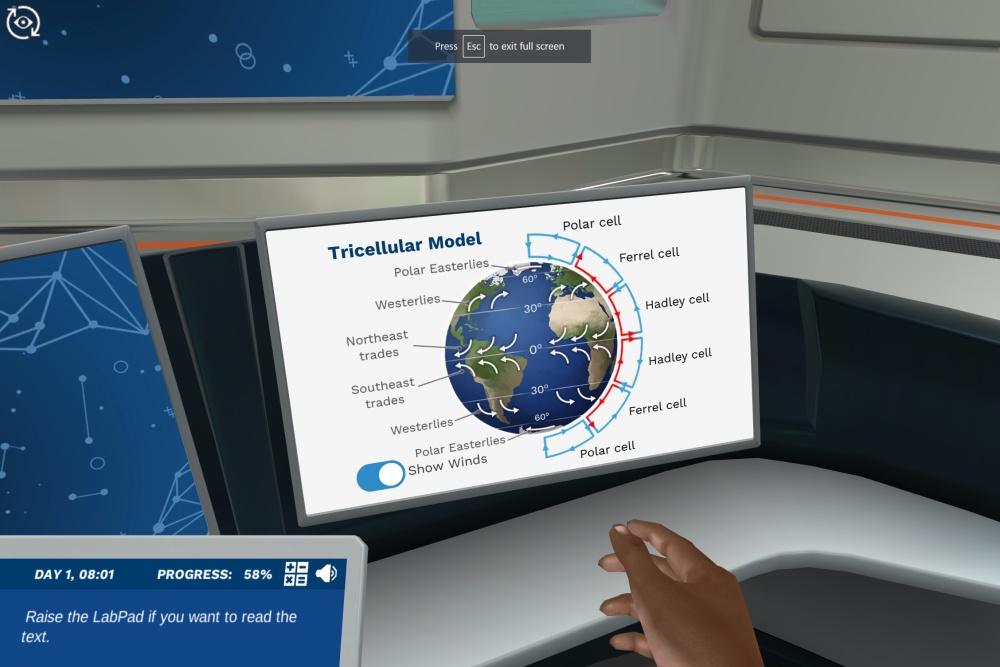 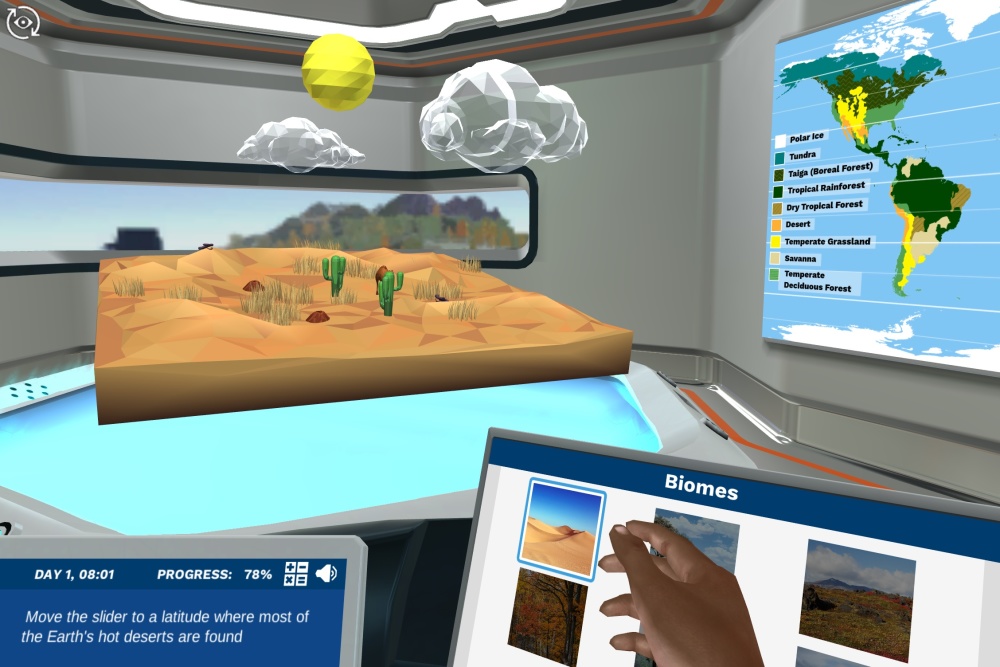 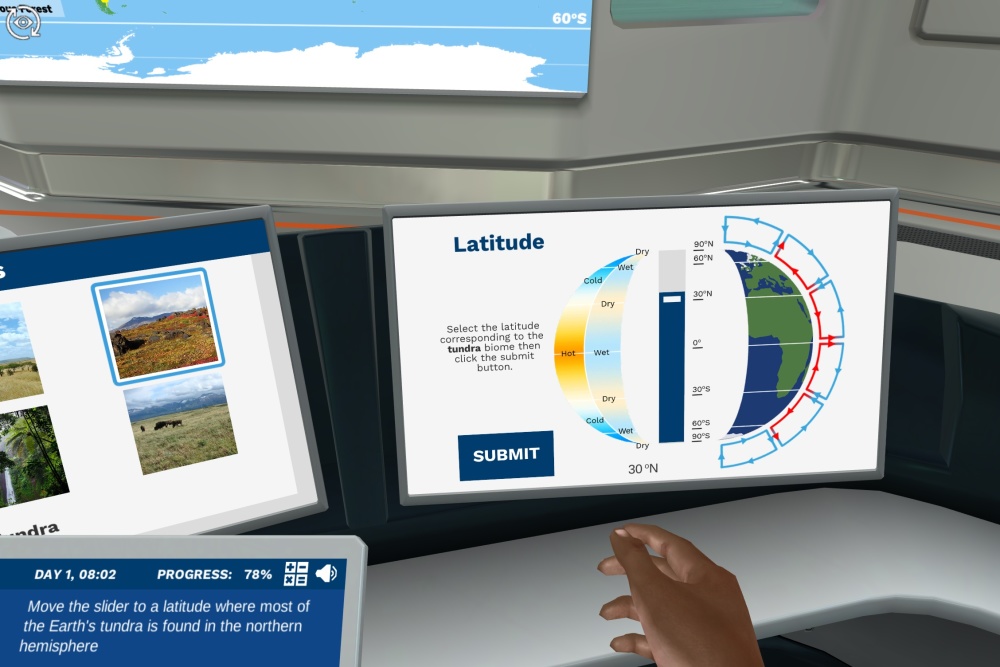 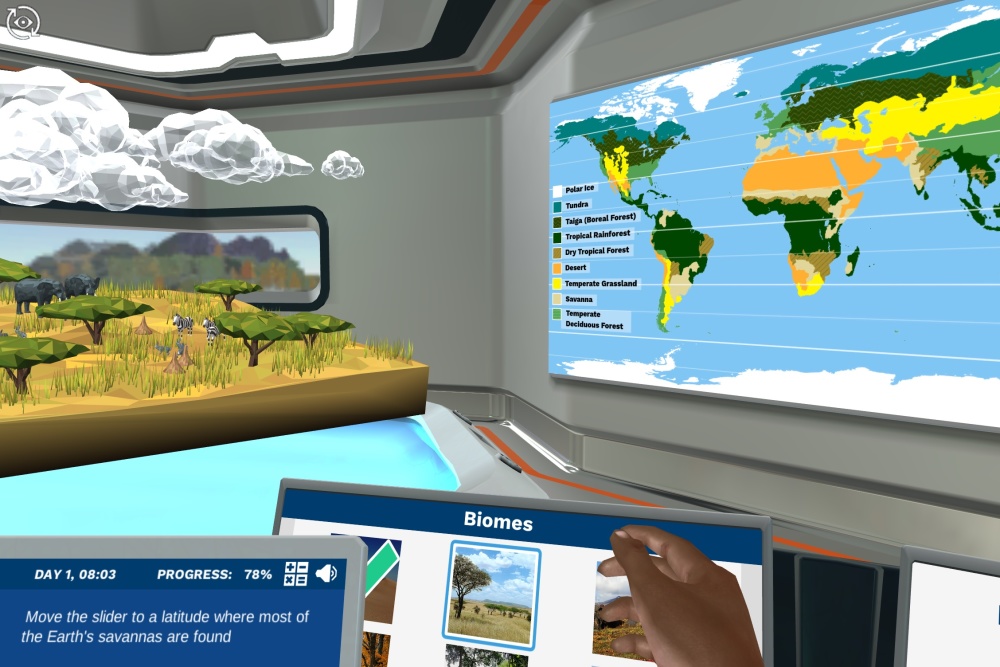