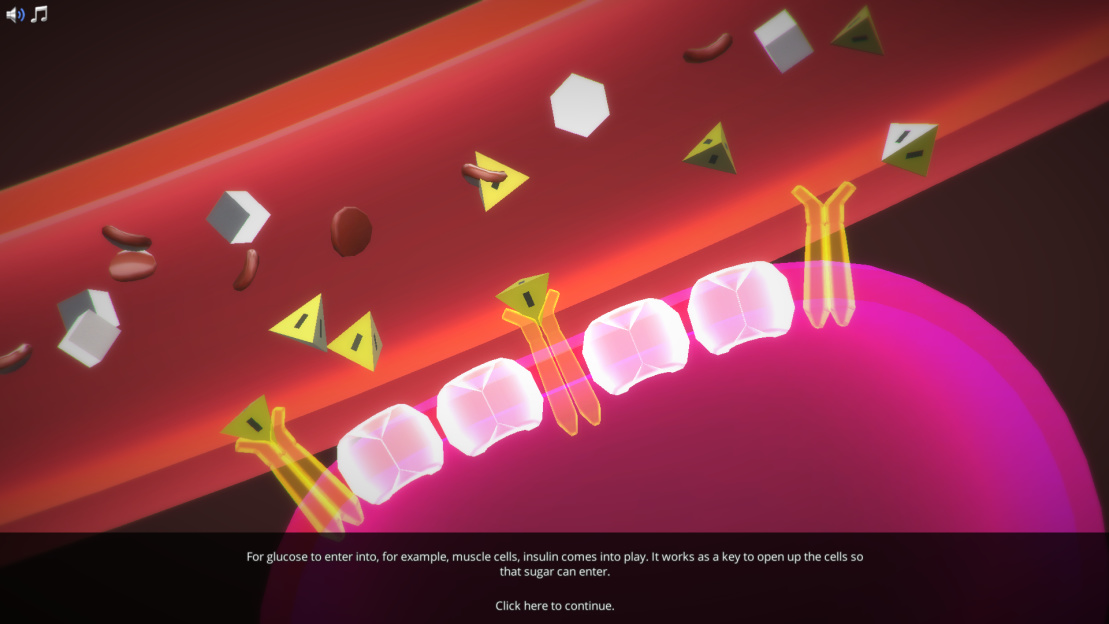 Sugar, also called glucose, is an important energy source for the human body. In order to use that energy, the body needs the hormone insulin. In diabetes mellitus, commonly referred to as diabetes, either the body does not produce enough insulin, or it doesn’t function properly. This results in a high level of glucose in the blood, which cannot be used as energy.

We distinguish between two types of diabetes: type 1 and type 2. While type 1 diabetes is characterised by an early onset in children, type 2 diabetes typically develops in adults. In more detail, it can be caused by low levels of insulin production by the beta cells of the pancreas, or by reduced sensitivity of tissue cells to insulin. Both causes prevent glucose from being absorbed by cells, causing high blood sugar, also called hyperglycemia.

Learn about the consequences of type II diabetes

Apply your knowledge of diabetes

Will you be able to use your type II diabetes knowledge to manage blood sugar levels? 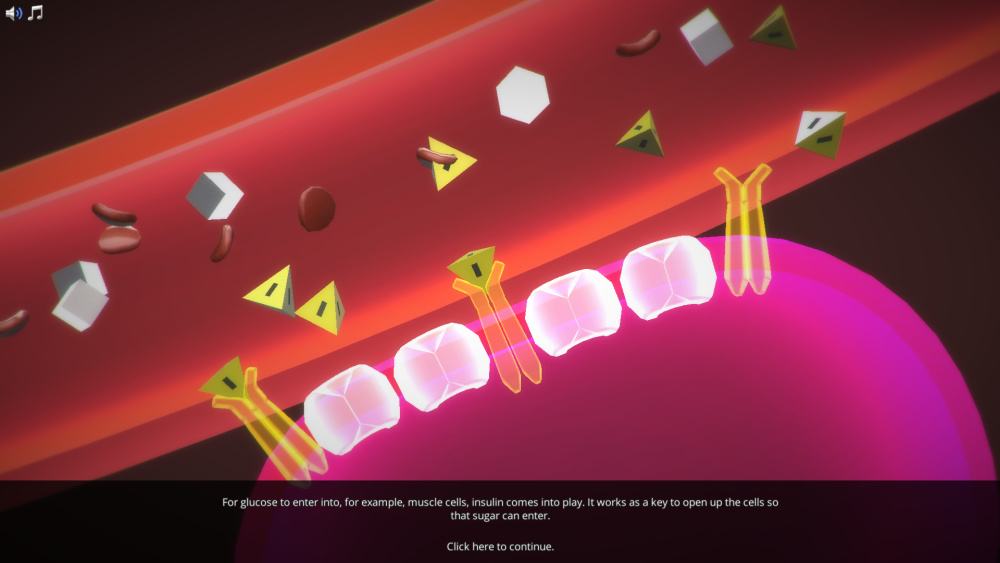 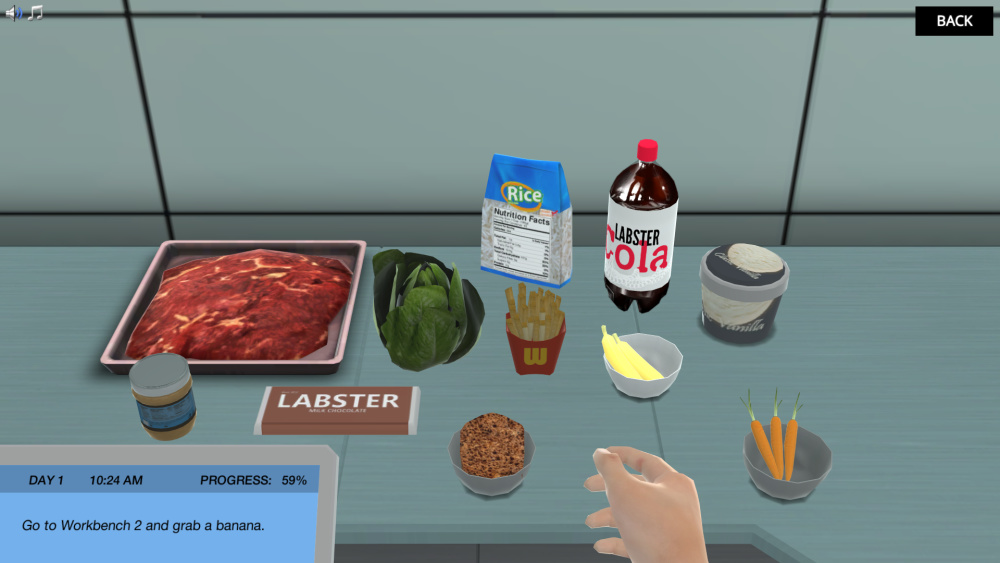 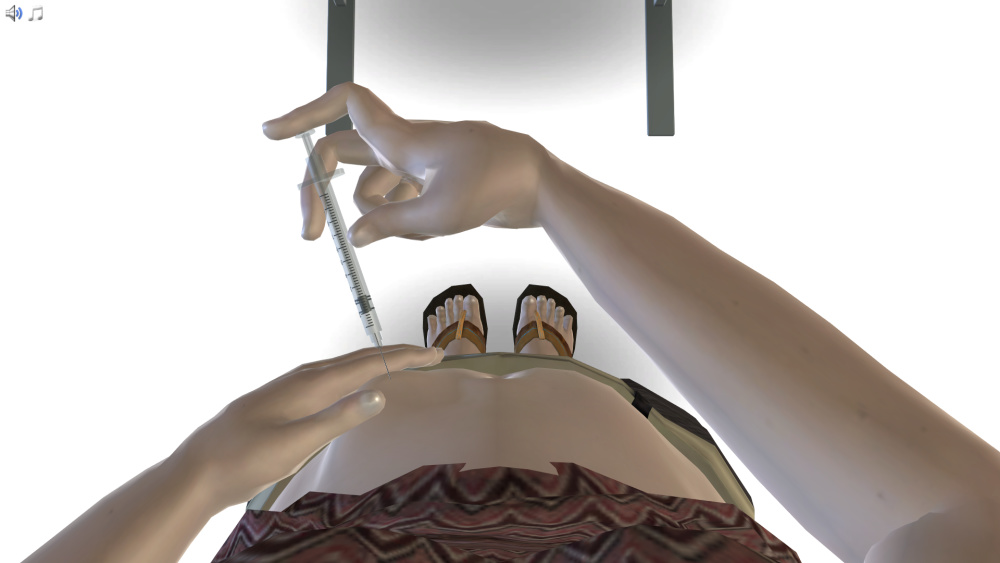 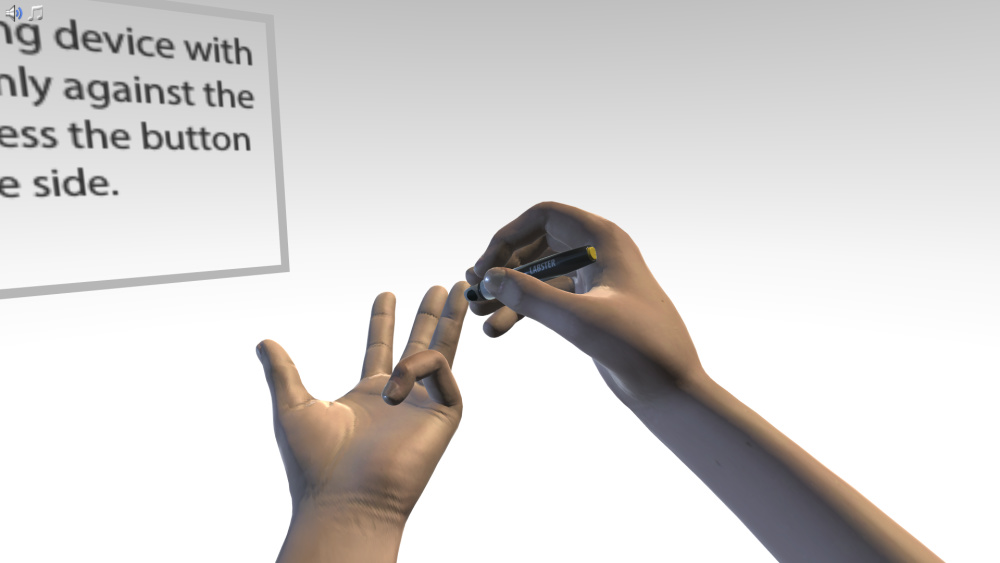