Can you use your food macromolecule knowledge to convince your friend to change her diet to a healthier one? 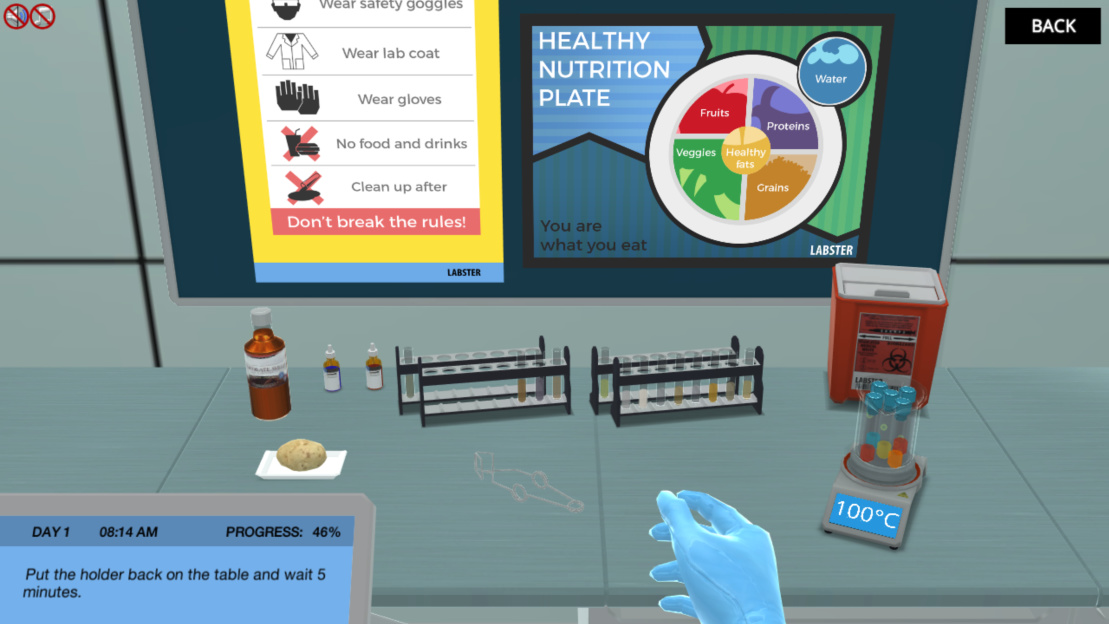 There are several types of biological macromolecules: Carbohydrates, Proteins, Lipids and Nucleic acids. All macromolecules, except lipids, are polymers. A polymer is a long molecule composed of chains of monomers. Monomers are small molecules that serve as building blocks of polymers. In addition, there are also oligomers in nature. Oligomers are molecular complexes composed of a few monomer units instead of the theoretically unlimited nature of polymers. Dimers and trimers are, for instance, oligomers composed of two and three monomers, respectively, such as lactose in milk for instance. However, in biochemistry, an oligomer usually refers to a macromolecular complex formed by non-covalent bonding of a few macromolecules, like nucleic acids or proteins. A clear example is those oligomers related to many neurodegenerative diseases, such as the alpha-synuclein aggregations in Parkinson’s disease.

Help your friend with your macromolecule knowledge

In the Introduction to Food Macromolecules simulation, you will help your friend get a healthy diet and investigate the types of macromolecules found in food. By performing a series of biochemistry tests, you will know the contents of various food items.

Can you use your macromolecule knowledge to convince your friend to change her diet to a healthier one? 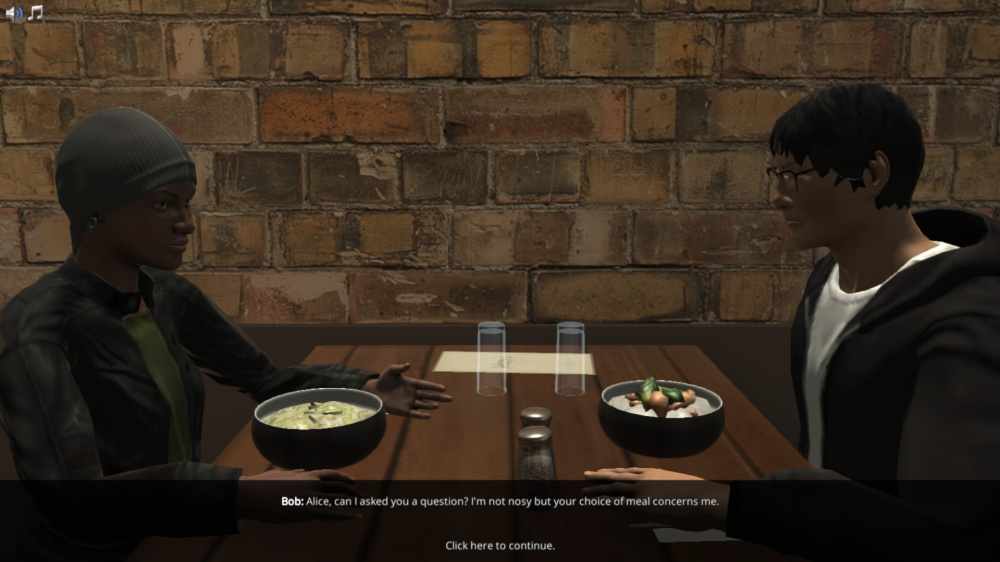 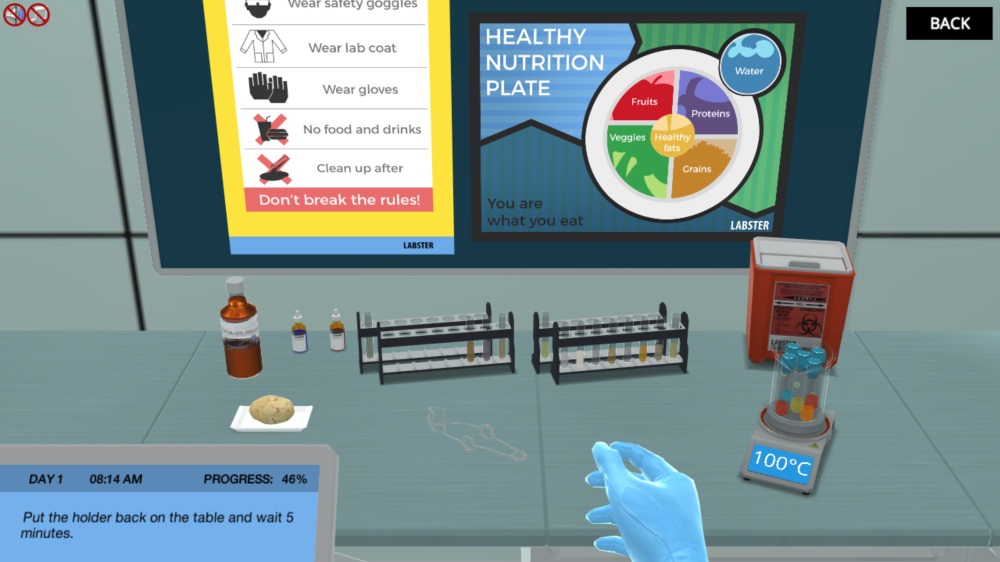 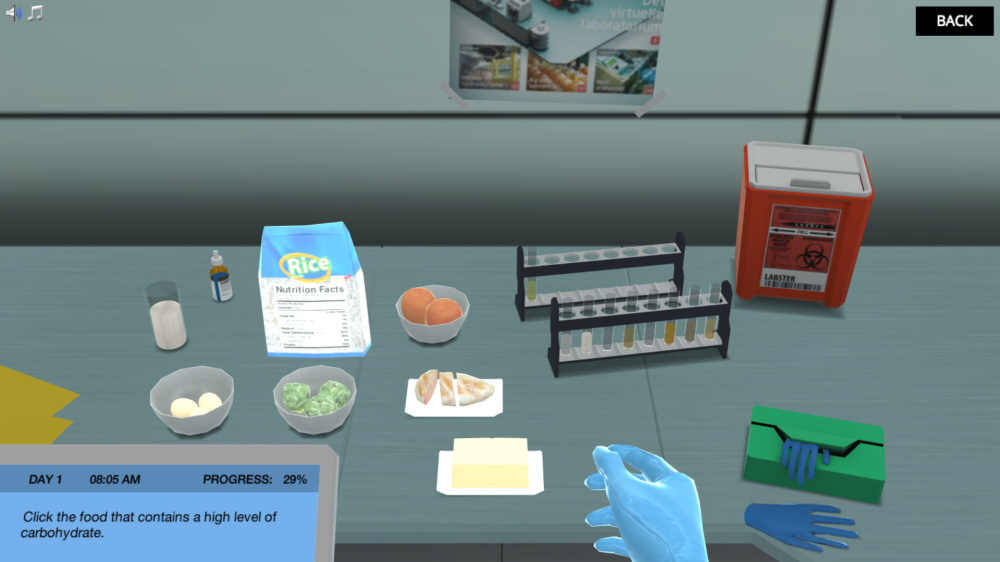 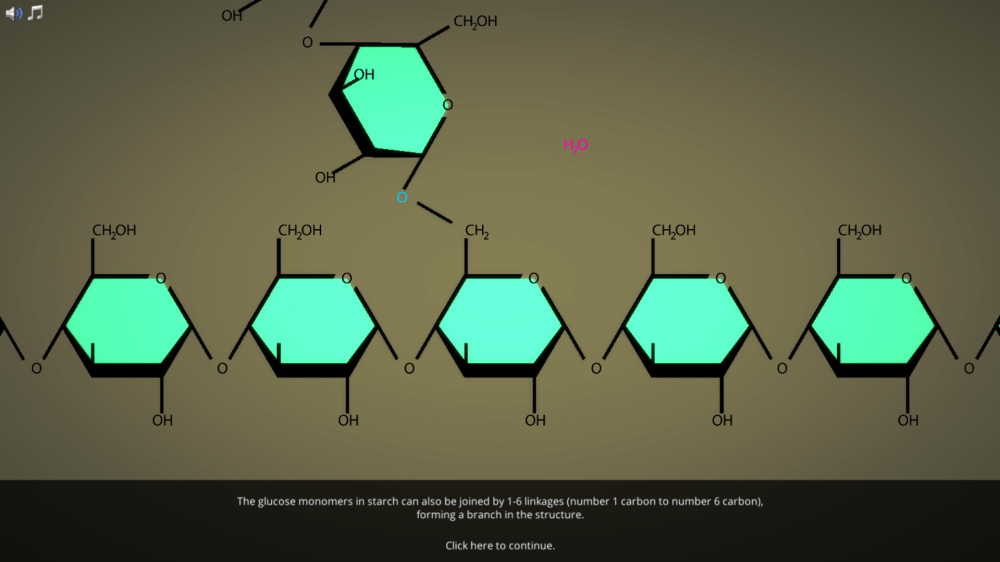