Join Marie in the molecular biology lab to apply your knowledge of the sophisticated cloning method, USER, in order to generate a beta-carotene cell factory. 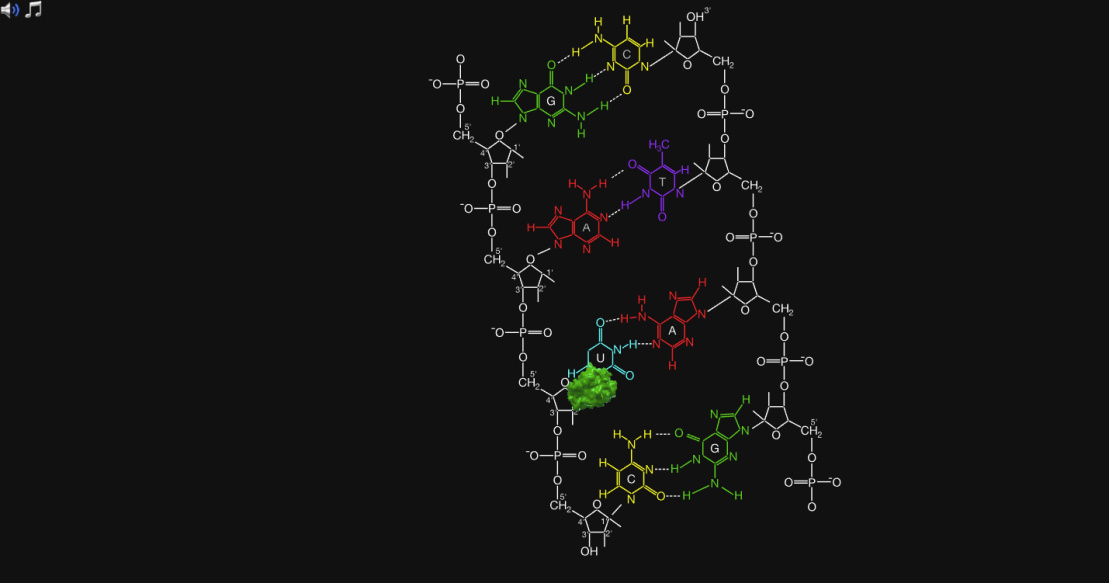 We live in an age of advanced genetic modification where it is possible to generate a mutant organism in a matter of hours. Molecular biologists have been using sophisticated cloning techniques such as uracil-excision (USER) based cloning to create vectors rapidly and efficiently.

In this simulation, you will be introduced to the principles of uracil-excision (USER) based cloning. You will learn why USER is superior to other cloning techniques, such as those that involve ligation, and why we are interested in cloning Beta-carotene.

Once you have covered the basics of USER, you will apply your newly-acquired knowledge to clone three genes of the Beta-carotene production pathway into an Escherichia coli strain, in order to start the compound’s production in a cell factory.

By the end of this simulation, you will be able to understand the critical points that must be considered when designing a USER cloning experiment. You will go through the main steps of the USER technique, including designing specific primers, performing the PCR, and choosing specific reagents. Finally, you will also learn how to solve common issues that can arise when using this technique. Will you be able to insert the genes correctly into the desired plasmid? 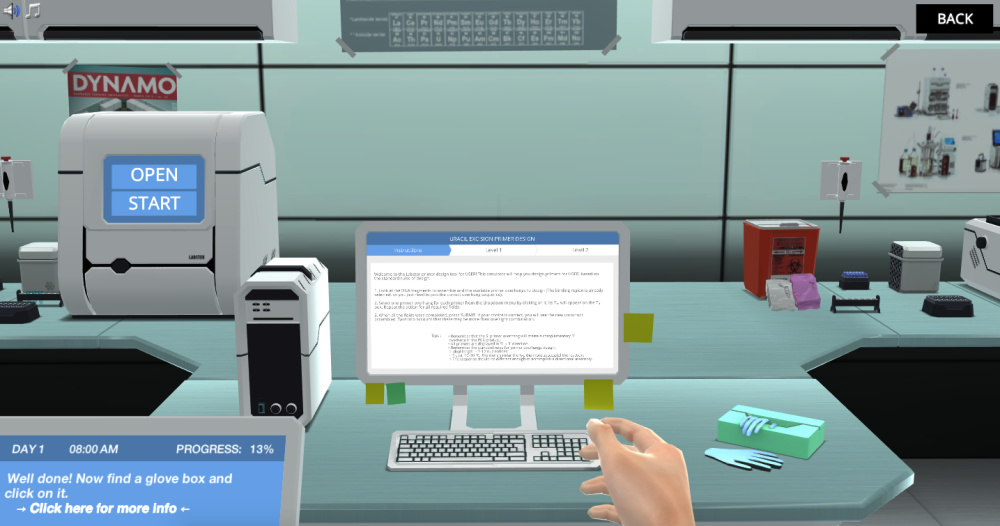 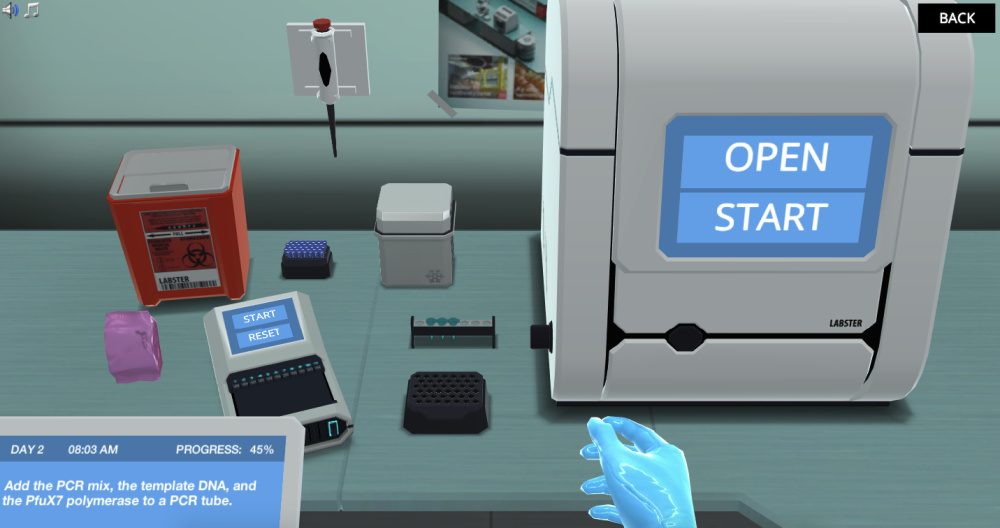 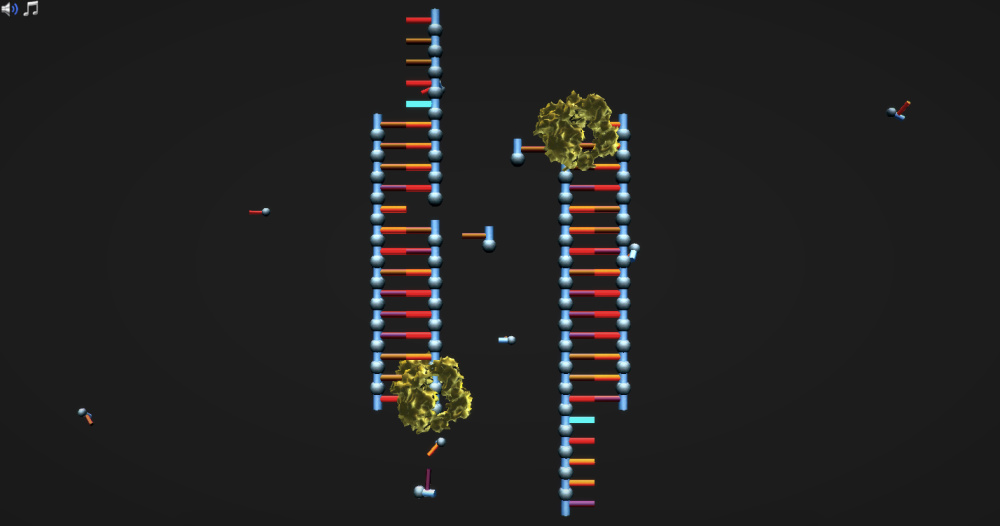 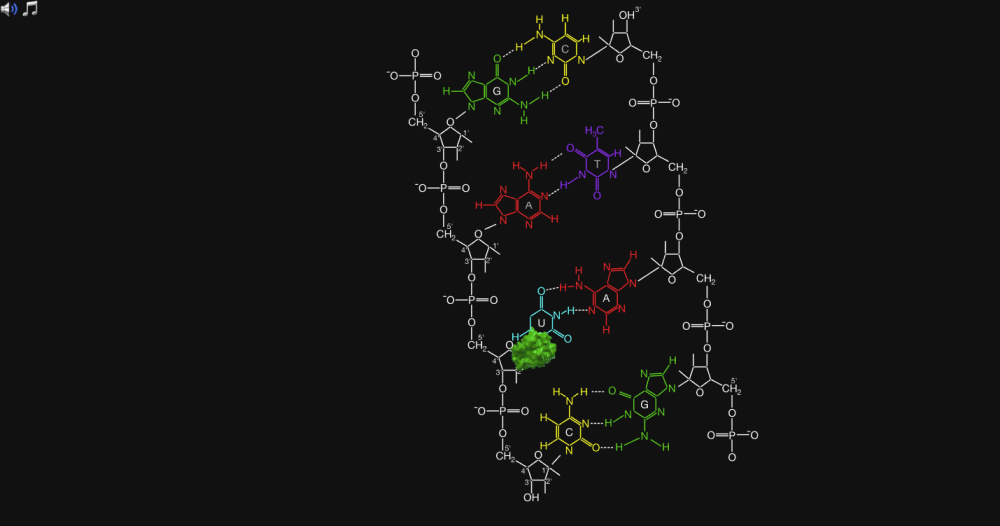