How to study for AP Biology: Mitosis and Meiosis

If you are learning for the first time, skip the written study guide and go straight to our mitosis and meiosis simulations. The simulations will give you a clear and detailed understanding of both processes in an engaging format. Otherwise, read on to start the review! 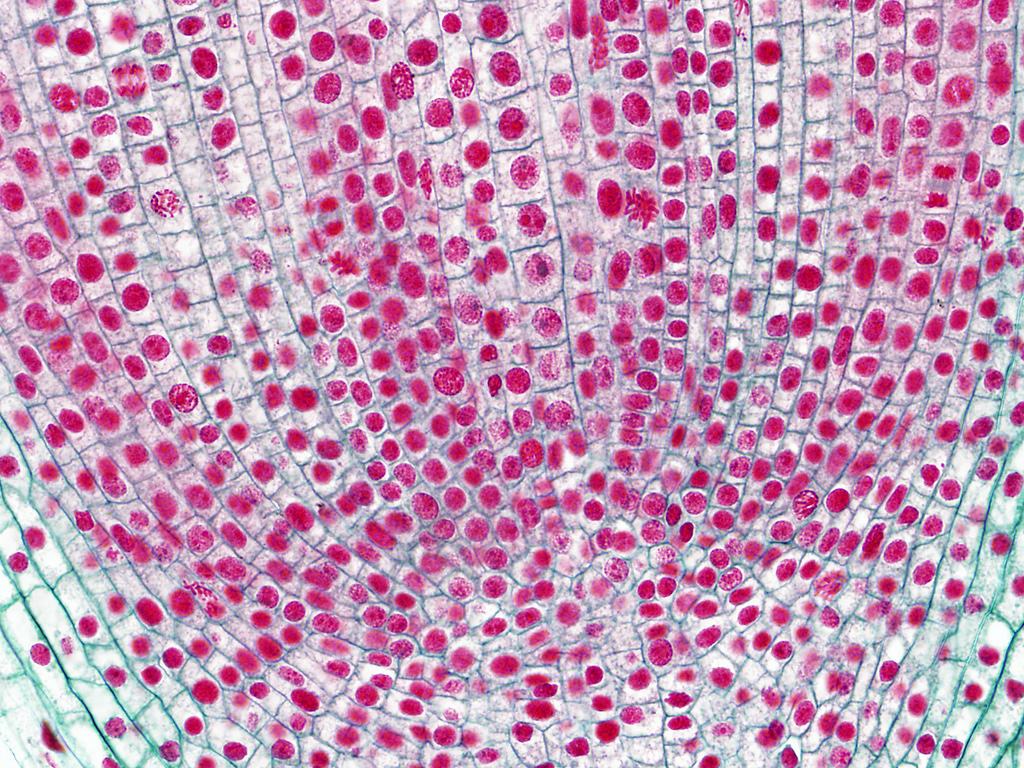 Mitosis happens when a cell duplicates. The process starts with one cell and one set of chromosomes and ends with two cells and two sets of chromosomes. Mitosis is dividedinto several phases. Here’s how it works:

Interphase: The parent cell makes a copy of every chromosome in the nucleus, creating two full sets of DNA.

Prophase: The chromosomes condense into chromatids. A centromere links each chromatid to its copy, making the linked pairs look like X’s. The nuclear envelope breaks down, and the mitotic spindle begins to form.

Metaphase: The chromatids line up at the equator of the cell. The mitotic spindle latches to the centromere of each chromatid pair. 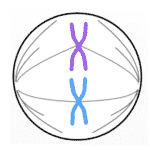 Anaphase: The spindle pulls the chromatids and their copies in opposing directions, breaking the link and gathering one complete set of chromosomes at each end of the cell.

Telophase: A new nuclear envelope forms around the DNA at each end, creating two new nuclei.

Cytokinesis: The cell splits in the middle to form two daughter cells that are genetically identical to the parent cell. 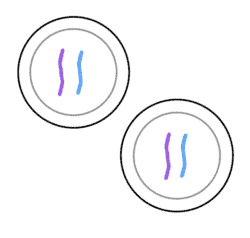 If you’re having trouble visualizing each step of mitosis or you want some extra practice, create a free account and try our mitosis simulation for a more in-depth and complete understanding. Click the “Take this course now” button to get started. What is Meiosis?Meiosis is a special type of cell division that creates gametes (sex cells). In meiosis, one cell with one full set of DNA becomes four gametes. Gametes are special because they only have one-half of the chromosomes of a normal cell. Here’s how it works:

Prophase I: Each chromosome is copied and condenses to form linked chromatids. Homologous pairs (each linked to their own copy) exchange DNA through crossing over. The spindle begins to form. 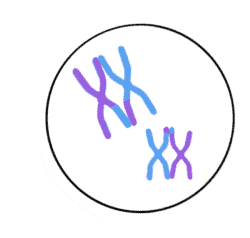 If you are not familiar with homologous pairs and crossing over, skip the rest of this description and go straight to the video at the end.

Metaphase I, Anaphase I, and Telophase I: The homologous pairs line up at the equator, and are separated by the spindle. They group at opposite ends of the cell, where new nuclei form.

Cytokinesis: The cell divides in half, creating two cells, each with one full set of chromosomes.Prophase II: The spindle begins to form in each cell. 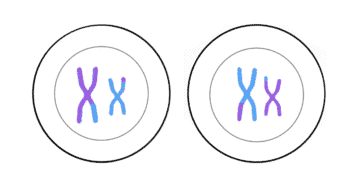 Telophase II and Cytokinesis: A new nuclear envelope forms around the chromosomes at each of the cell, and the cells divide to create a total of four gametes. 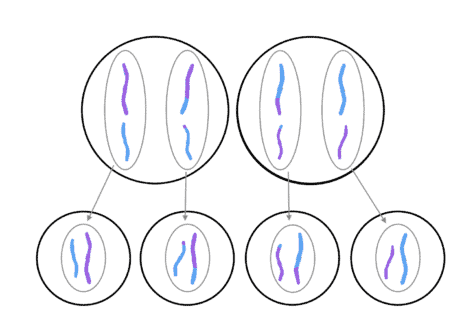 If you would like a more detailed explanation, try the meiosis simulation to build a stronger foundation. 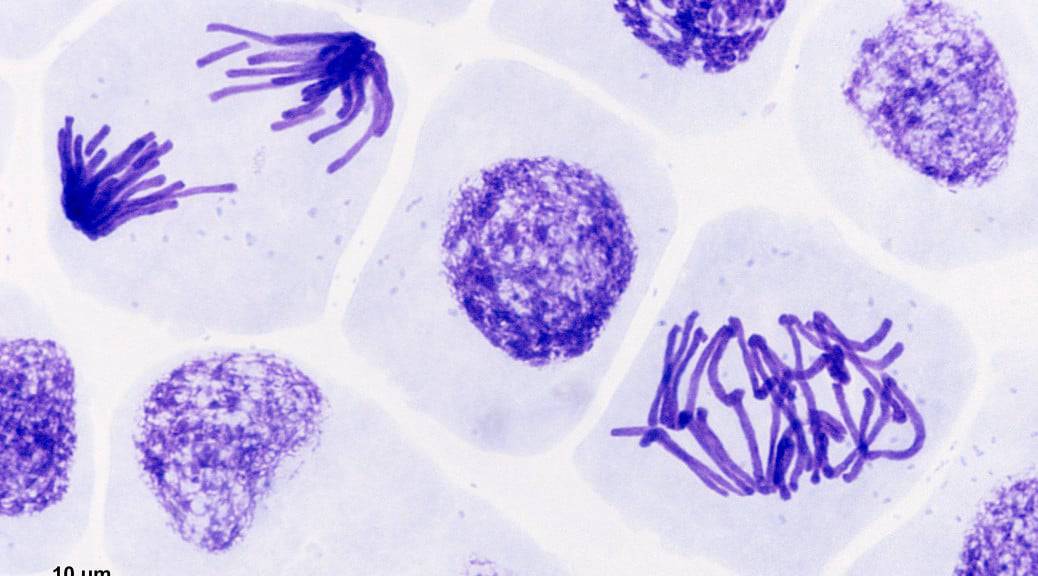 Memorizing terms and steps is not helpful for the AP exam. There is too much content to rely on rote memorization. The best way to prepare yourself for the exam is to understand the fundamentals behind each topic, and then see what connections you can make. The more variety incorporated into your practice, the easier the AP exam will be.