Dive into the evolution of whales! Follow the path of a gene from a rare mutation to being stuck in a population through natural disasters and competition. 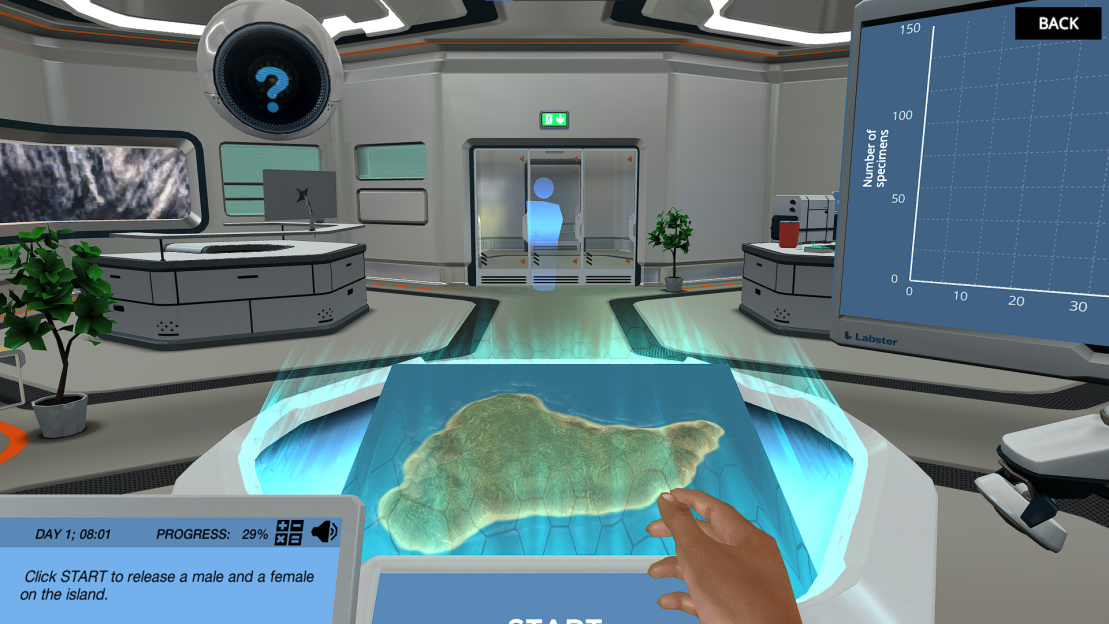 This short, targeted simulation is adapted from the full-length “Evolution” simulation.

Explore the evolution of the whale! In this simulation, you will learn about evolution and population genetics by investigating the population of small wolf-like creatures on a virtual island. How did evolution help a small, four-legged land dweller, called the Pakicetus to become the blue whale, the largest animal to ever swim the oceans?

Explore the mystery of how the Pakicetus evolved into the large blue whale. A single mutation caused some of the Pakicetus to struggle to catch prey on land and led them to search for food on beaches in order to survive. Observe the new allele that remains at low levels in the population of the Pakicetus over multiple generations. Will this new allele prove useful for future generations?

The climate on the island changes dramatically as a drought strikes the island, and the Pakicetus are pushed from the land to the beaches. Watch as the population of Pakicetus with the new allele increases and the hunting style of the Pakicetus changes from land to water to fit this new world. How will further sudden disasters affect the allelic frequencies as the Pakicetus population? 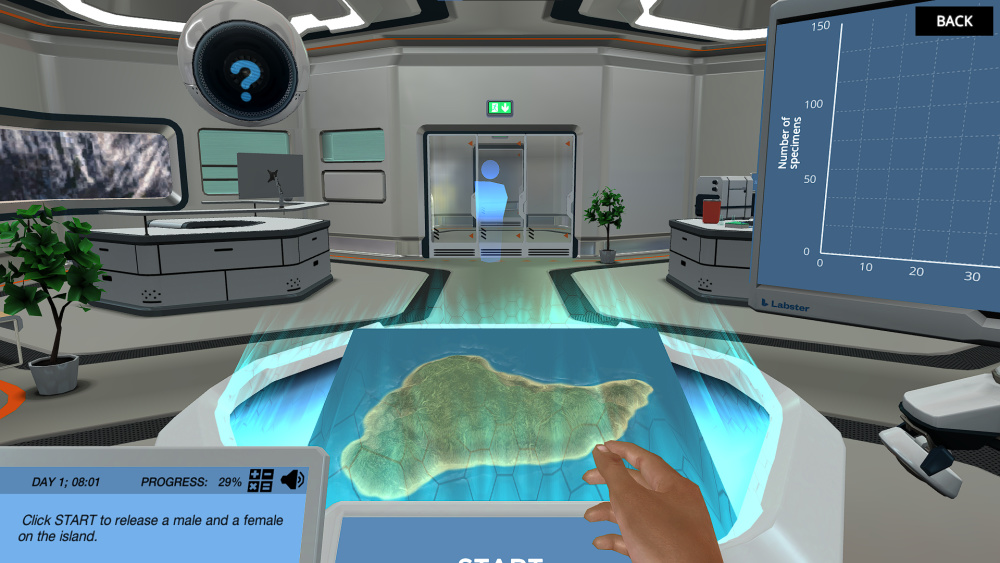 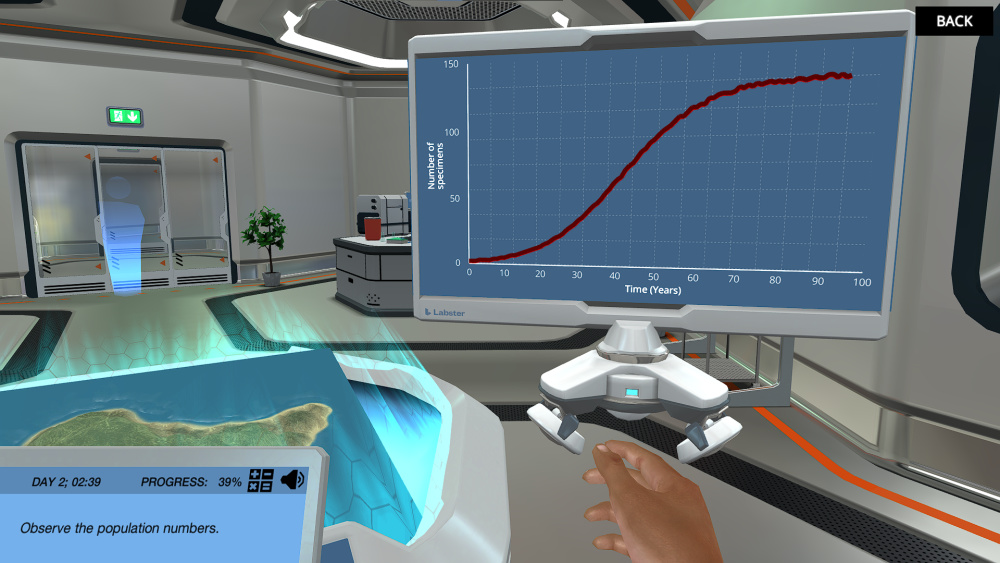 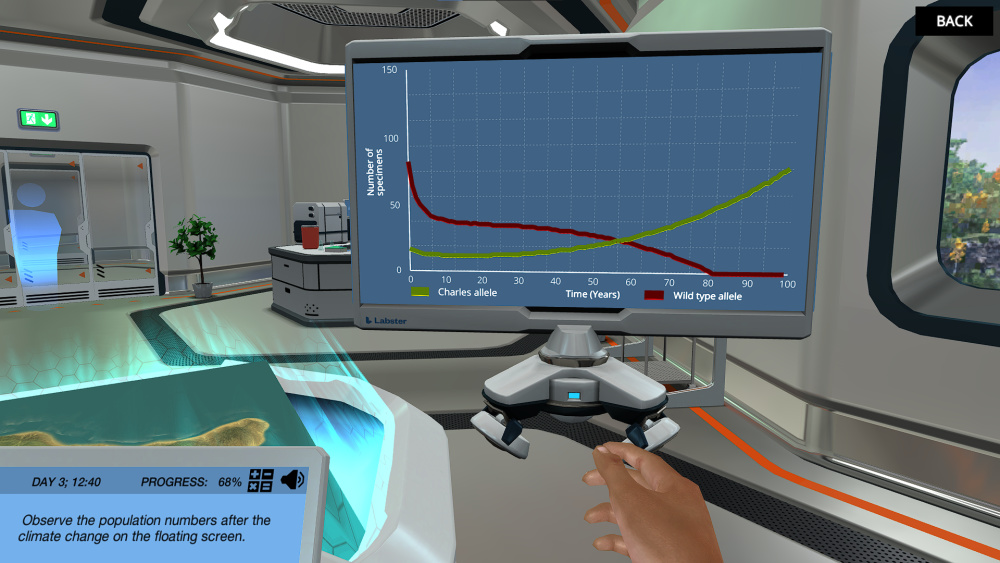 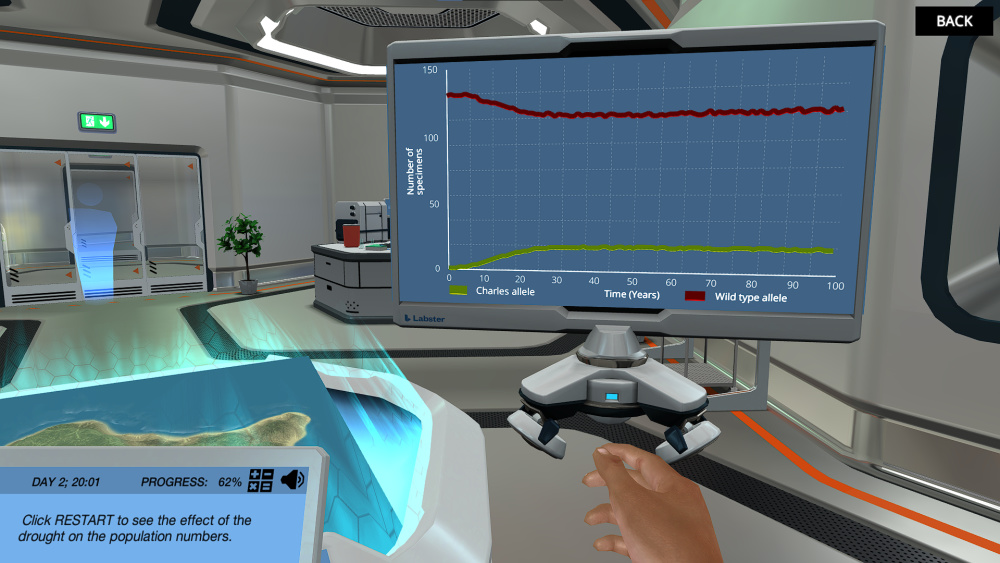