Molecular cloning is one of the techniques that has laid the foundation for modern biotechnology. The technique was first used in the 1980′s and allowed the insertion of an insulin gene derived from humans to be inserted into yeast and coli bacteria. This allowed the microbes to produce insulin, which is the primary medication in diabetes treatment. Since then, molecular cloning and genetic engineering has become one of the most fundamental techniques ranging from pharmaceutical production, bioethanol production along with medical to basic research. In the Molecular Cloning lab, you will learn how to assemble an expression vector containing RAD52 and GFP. The aim is to control the expression level of RAD52 with Doxycyline and to monitor the expression level by observing the GFP signal.

In the first part of the Molecular Cloning lab, you will learn how to extract DNA from yeast cells and restrict enzyme isolation in DNA from another vector. First, you will prepare the extracted DNA and measure the concentration, and then, you will assemble a vector containing a gene of interest (RAD52) and GFP using the correct ligase, buffer and temperature of incubation.

The assembled vector will be transformed into yeast cells using electroporation. RAD52 gene expression is regulated by a gene regulator. When Doxycyline is added to the media, RAD52 gene will be silenced. GFP is used as a reporter gene to RAD52, cells with active RAD52 will also express GFP and cells with silenced RAD52 will not express GFP. The GFP signal is monitored by exposing the cells to blue light.

RAD52 is hypothesized to be an important player in DNA repair. You will perform an experiment comparing the result of induced DNA damage through UV radiation in cells expressing RAD52 and cells with silenced RAD52. If RAD52 is important in performing DNA repair, cells with silenced RAD52 will not survive the UV radiation treatment. All in all, the Molecular Cloning lab will give you an overview of the molecular cloning techniques and the reporter gene, and you will learn all about DNA damage and DNA repair system. 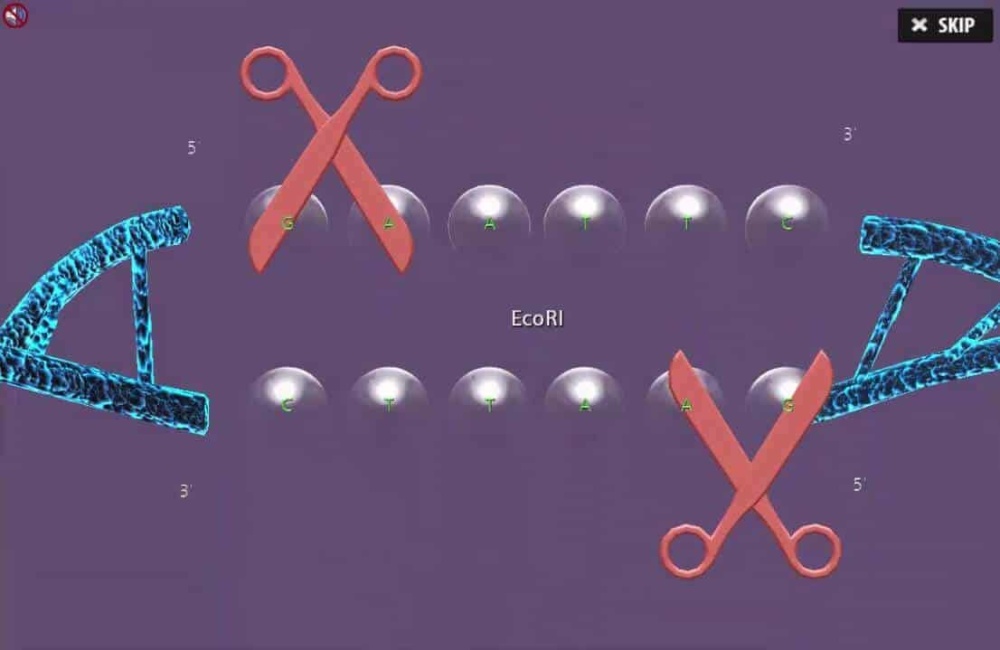 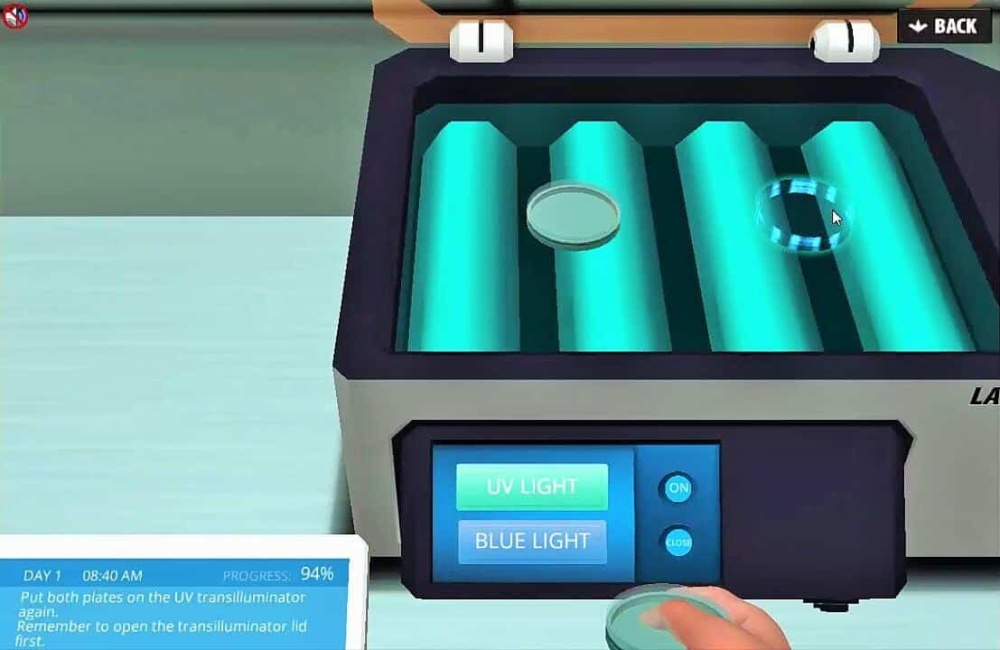 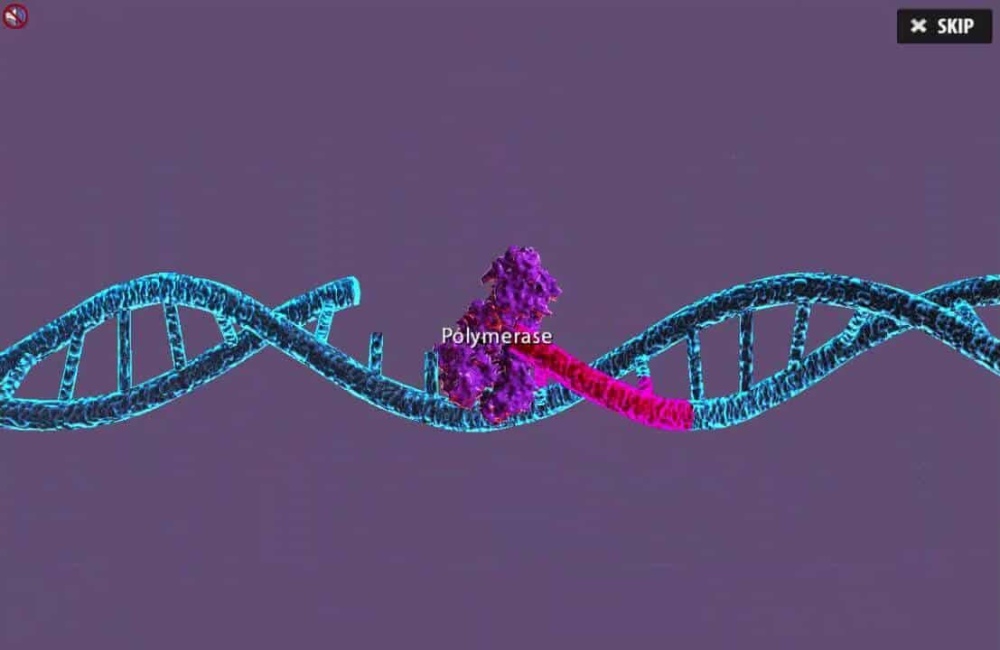 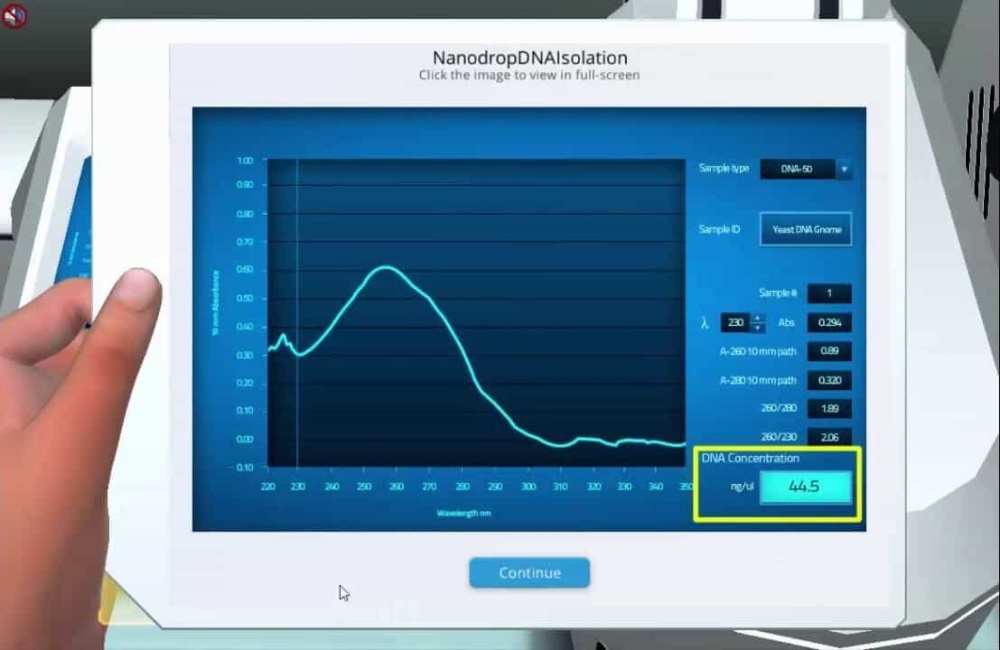