Use liquid chromatography to purify a protein involved in Parkinson’s disease to learn more about its causes and evaluate the efficacy of a promising molecule for its treatment using confocal microscopy. 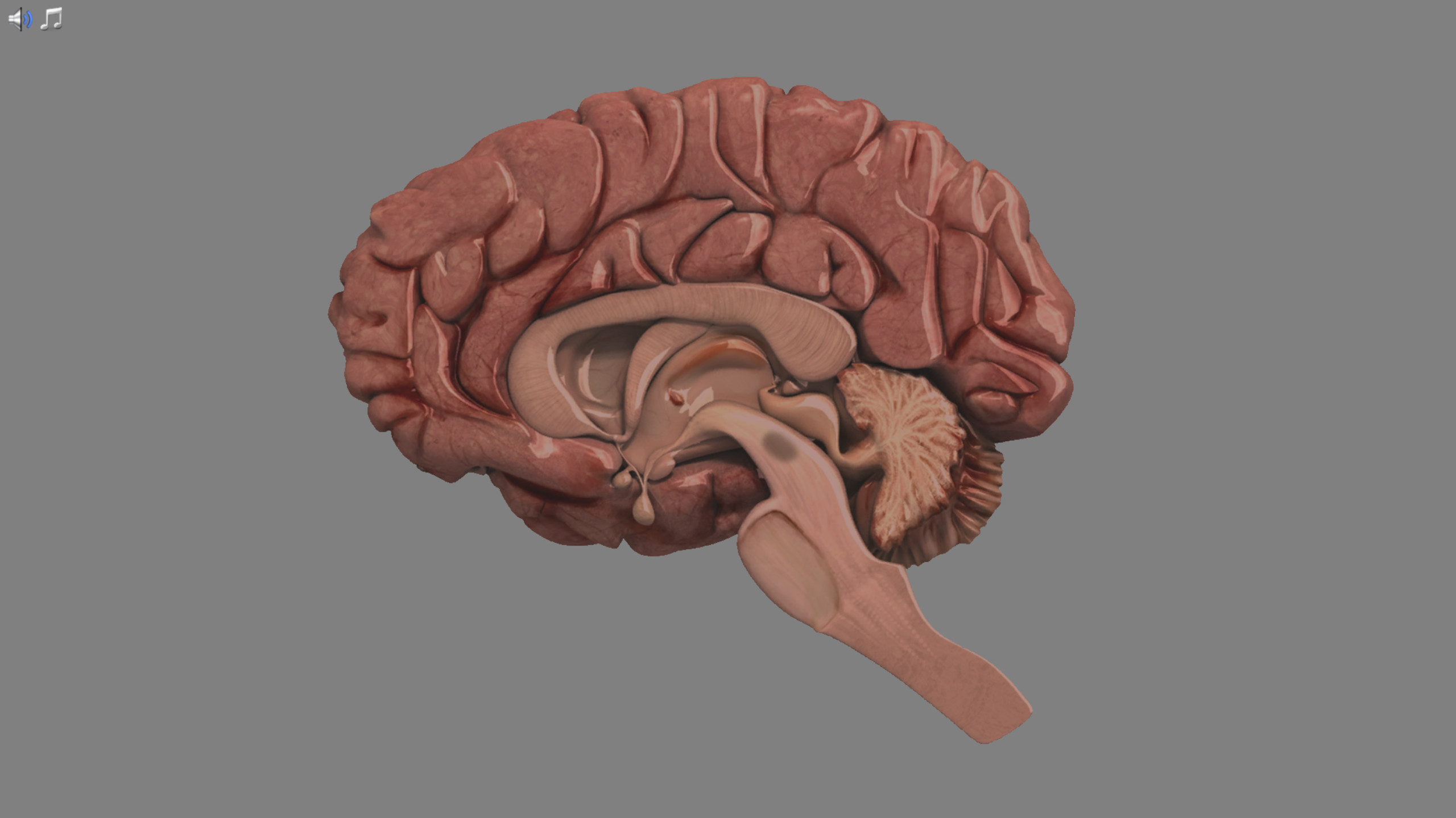 Your grandmother has recently been diagnosed with Parkinson’s disease. In this simulation, you will investigate the effects of a molecule found in green tea on the degeneration of neurons using an in vitro model.

You will extract and purify monomers of alpha synuclein (aSN), a protein that is involved in the formation of Lewy bodies in the brain during the development of Parkinson’s disease. In order to do so, you will first use sonication to extract the protein, which is produced by an E. coli bacterial strain, and which was previously genetically modified by your lab assistant. Then, you will purify the extracted aSN monomers by ion exchange chromatography, while you learn about the different parts of the liquid chromatography equipment to get familiar with them before operating the equipment in the real lab.

After purifying the aSN monomers, you will induce the formation of aSN oligomers using a simple heating procedure. Once the oligomers are formed, you will further purify the sample to separate aSN monomers from oligomers using size exclusion chromatography. You don’t need to worry about long time-consuming preparation steps, because time will be fast-forwarded so you can focus on evaluating the results!

At the end of the Parkinson’s disease simulation, you will use the purified aSN monomers and oligomers to test the potential effects of Epigallocatechin gallate (EGCG), a polyphenol from green tea. You will use Large Unilamellar Vesicles containing a fluorescent dye as the membrane model to reproduce the in vivo conditions, and evaluate your results using confocal microscopy. Finally, you will take a trip inside the sample to find out the molecular mechanism that causes neurons to degenerate.

Will you be able to elucidate the mechanism of action of EGCG to provide your grandmother with insights about the benefits of green tea?