Follow the million-year evolutionary journey of a canid colony as you create random mutations in their DNA and critique biological evidence to build a taxonomic tree that unites all life on Earth. 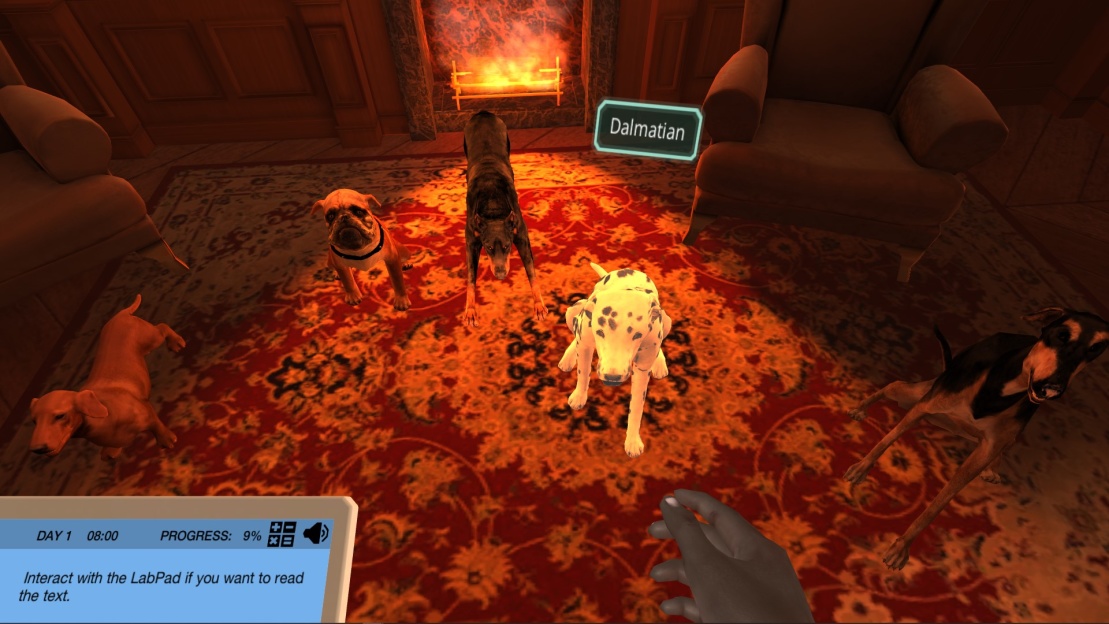 Have you ever wondered how the tiny, friendly Chihuahua is related to the wild and ferocious ancestor canids of prehistory? In this simulation, we’ll explore the evidence that built the Theory of Evolution and the incremental genetic steps taken as one species branches from another.

Build your own taxonomic tree by comparing the biological differences that discriminate between the major kingdoms of life. To complete your tree, you’ll examine the fossil evidence for evolutionary divergence and assign the defining features to each kingdom.

Once your tree is strong and clear, you’ll experiment with placing troublesome organisms into different kingdoms. Sometime morphology alone can’t discriminate between species, so you’ll need to turn to the phylogenetic evidence to help determine the lineage of a species.

Travel through time with a colony of canids

Evolution takes place over millions of years so experimenting with genetic information is practically impossible! In the virtual lab, you can time jump your way through thousands of years to observe the impact of random mutations you make in an organism’s DNA. Using Hardy-Weinberg theory, you will predict the genetic profile of your colony. How will your creatures look and behave over a million years? 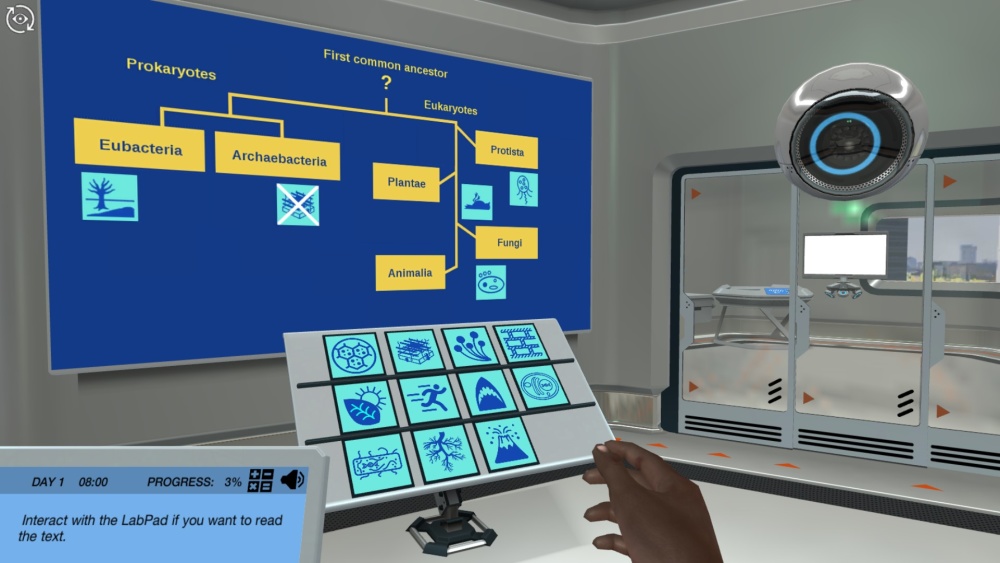 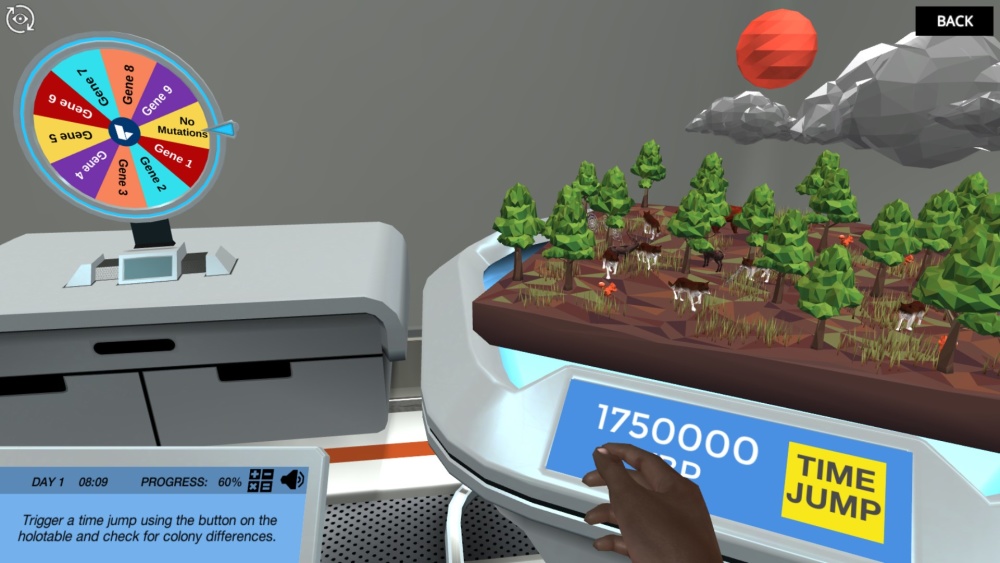 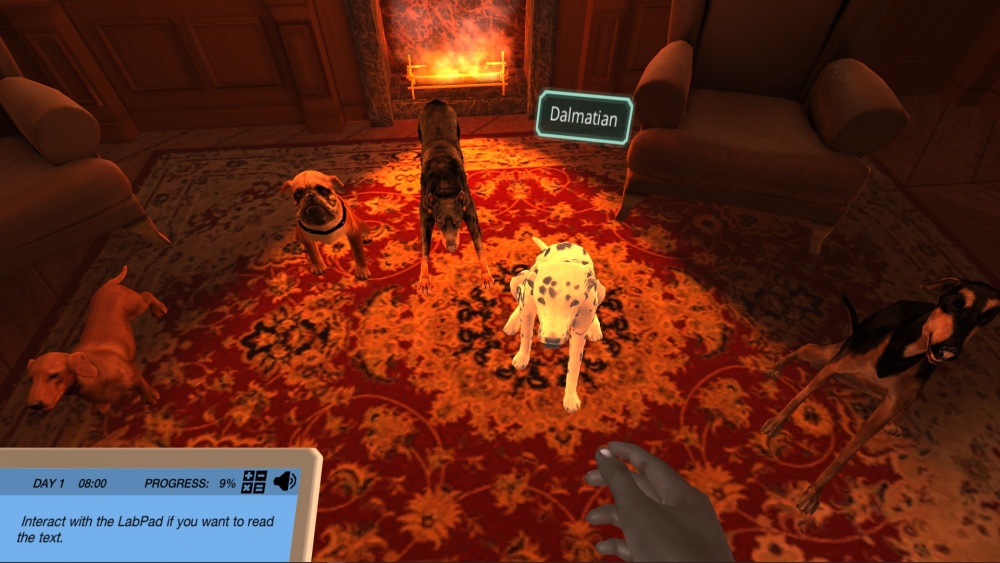 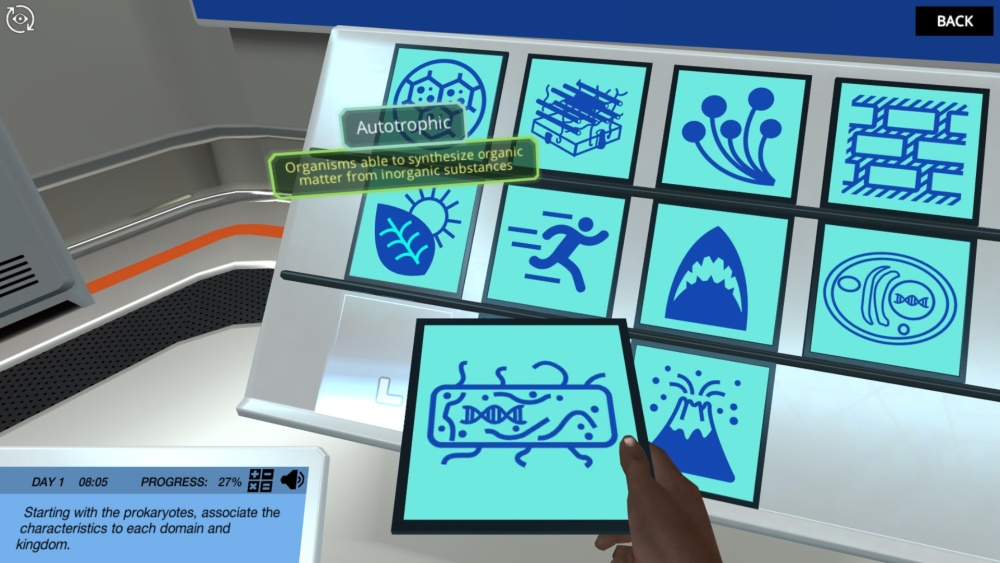