Discover Next Generation Sequencing by analyzing the mRNA from pig tissues and identify a new gene linked to obesity. Confirm your results using qPCR to analyze the expression levels of your gene!

It is now well-known that obesity is linked to genes in your DNA – but which ones are they? In this simulation, you will learn how to sequence DNA and screen for genes that might be over-expressed in obese pigs. To do so, you will have to use state-of-the-art techniques such as Next Generation Sequencing and qPCR and perform proper data analysis to single out specific genes.

As part of a project to study obesity and using pig samples as a model, students will sequence the messenger RNA molecules to identify if a gene is overexpressed in an obese pig compared to a lean one. They will confirm their results with a different technique, quantitative PCR (qPCR) and learn the role of the gene in the human metabolism.

Next Generation Sequencing and qPCR

In order to sequence their samples, the student will first have to perform a RT-PCR to generate cDNA from mRNA, then prepare the samples for Next Generation Sequencing by adding the proper genetic labels. After sequencing, they will analyze their data to single out a gene that could be linked to obesity. To confirm their findings, the students will also have to design a quantitative PCR (qPCR) with the proper controls and analyze the resulting curves. This simulation allows students to see the process inside the Next Generation Sequencing machine, as well as perform two high-level techniques (sequencing and qPCR) in a very short period of time.

The discovery of a new gene which could partially explain the effect of obesity would be worth publishing in an eminent scientific journal. Will you be able to single out such a gene from your sequencing experiment? 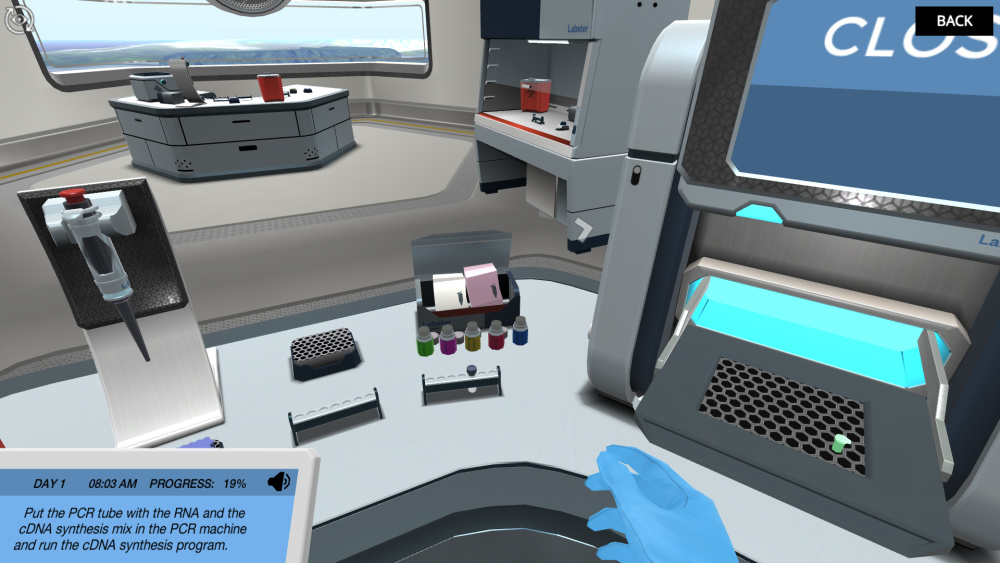 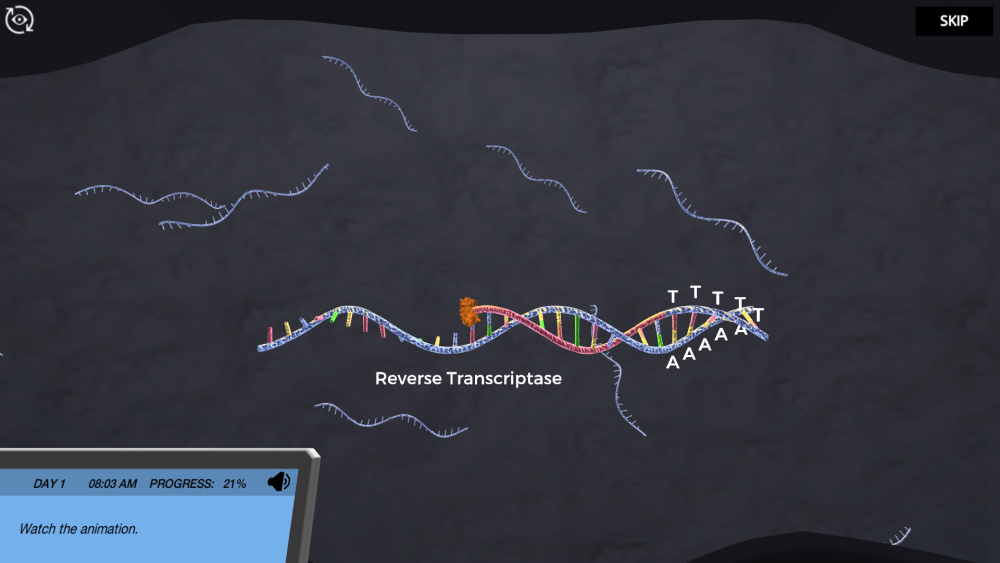 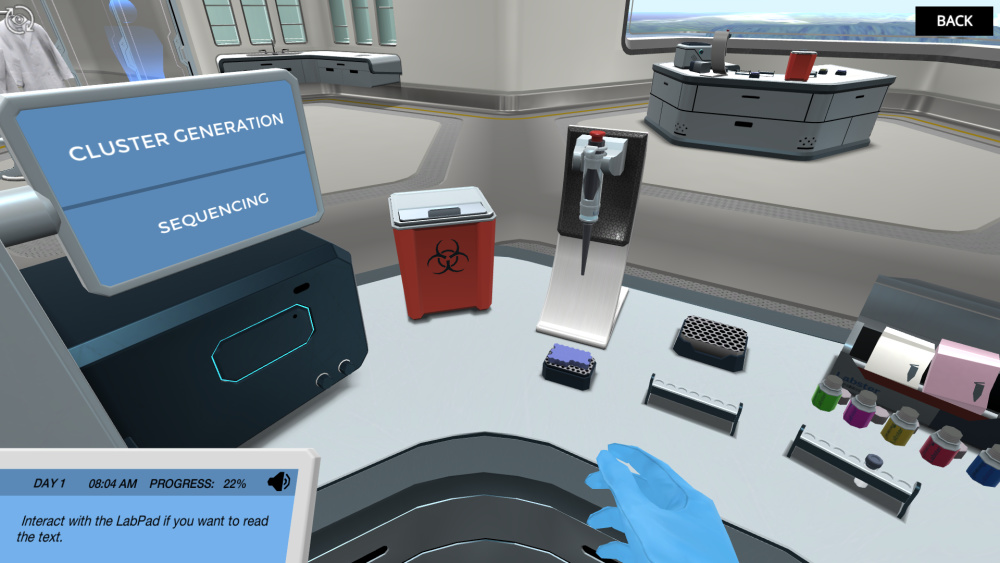 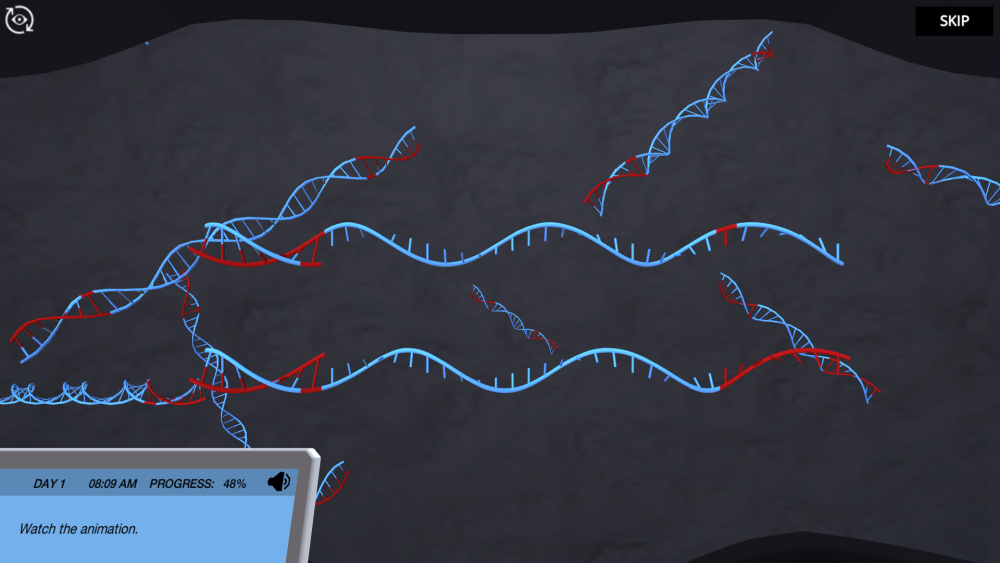