Learn about Avogadro’s number and the relationship between moles, mass and molecular weight as you use the technique of gravimetric analysis to identify an unknown compound. 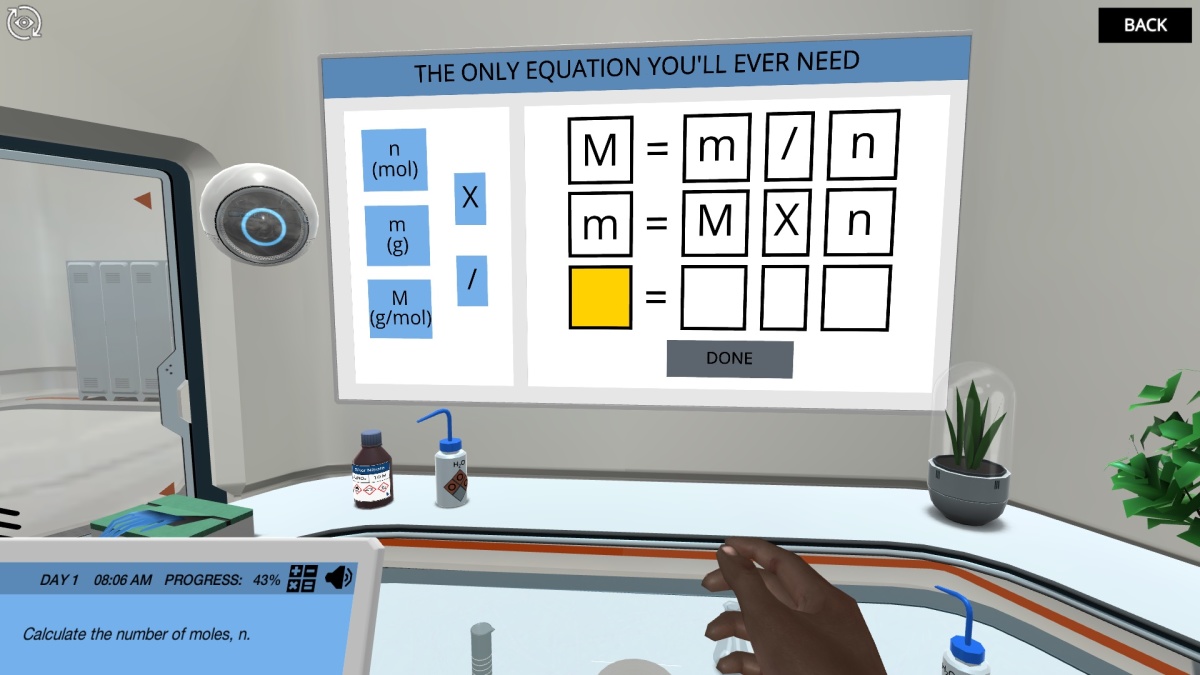 Did you know that there are more water molecules in a glass of water than there are sand grains in the Sahara desert? In this simulation you will learn about the relationship between mass, molecular weight and the number of atoms or molecules and you will understand the magnitude and importance of Avogadro’s number.

In order to identify a compound where the label has been partly destroyed, you must apply the technique of gravimetric analysis. To do so, you must first learn to understand the relationship between mass, moles and molecular weights and how to perform stoichiometric calculations from mass to mass via conversions to mole.

You will perform a realistic gravimetric analysis with detailed instructions on what to do and why to do it in every step of the experiment. From balancing the equation to recognizing the stoichiometry of the reactants and finding out which equation to employ in the calculations, the theory behind the experiment is explained step-by-step in the order of the experiment.

What compound is it?

At the end of the simulation, you will have finalized all of the stoichiometric calculations and the answer to the question should be clear… Can you see what compound it is?

Learn about Avogadro’s number and the relationship between moles, mass and molecular weight as you use the technique of gravimetric analysis to identify an unknown compound.

1.1 Introduction to the particulate nature of matter and chemical change 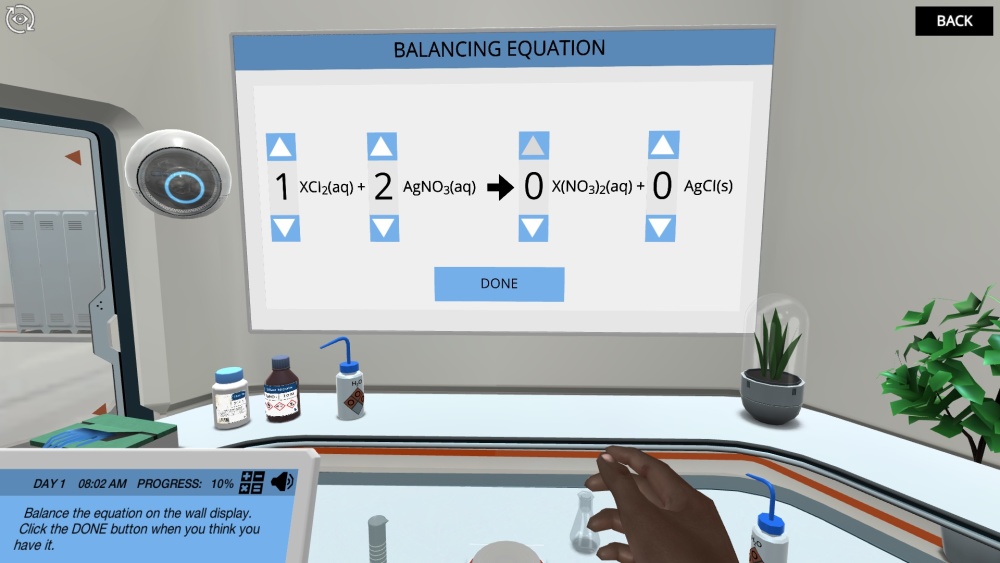 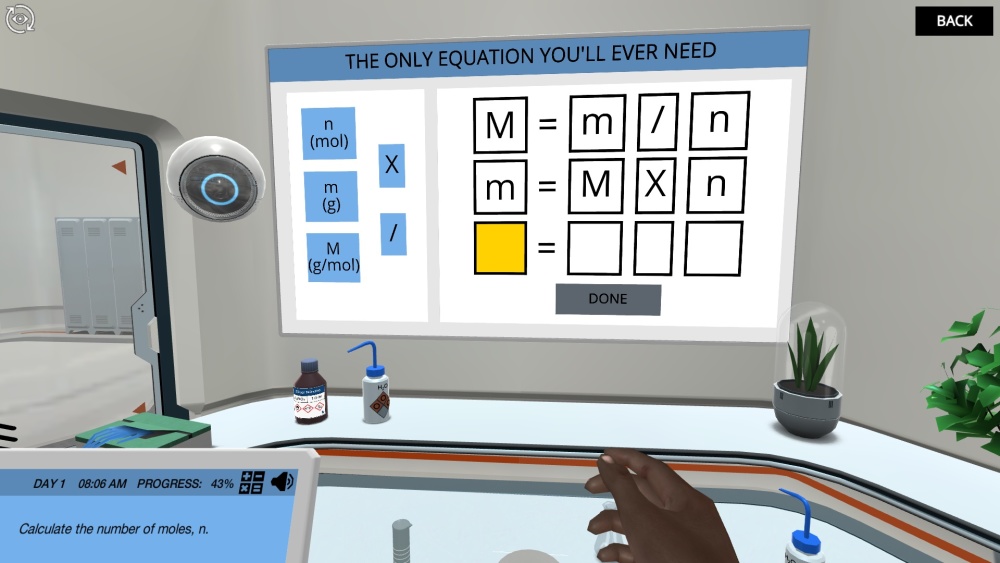 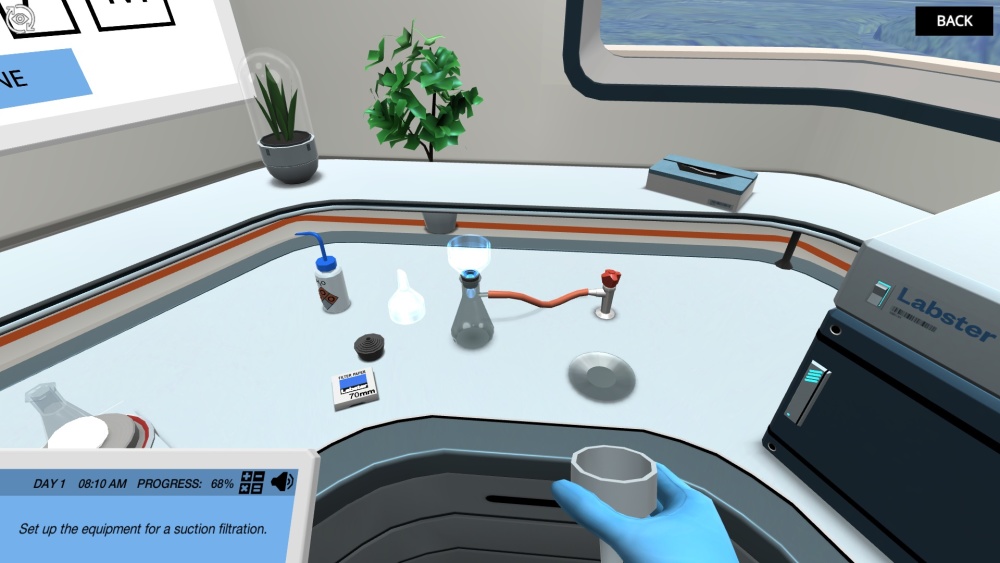 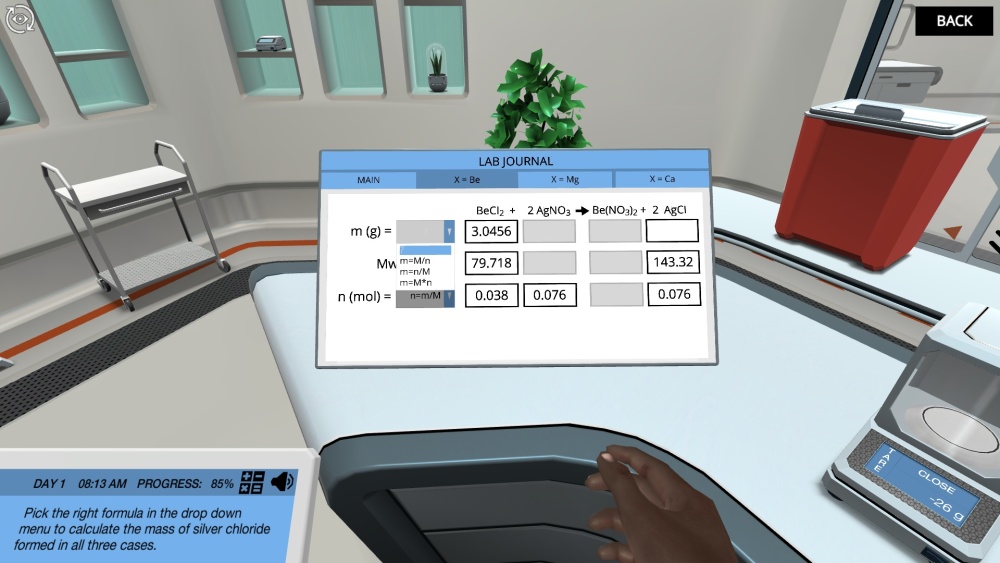