Vectors and Scalars: Guide two astronauts on a mission to Mars

Learn how to differentiate between a vector and scalar quantity and identify the magnitude and direction of a vector. Define the vector components and solve basic engineering problems with the Cartesian coordinate system, while helping out two astronauts on their Relatedplanetary mission on the surface of Mars. 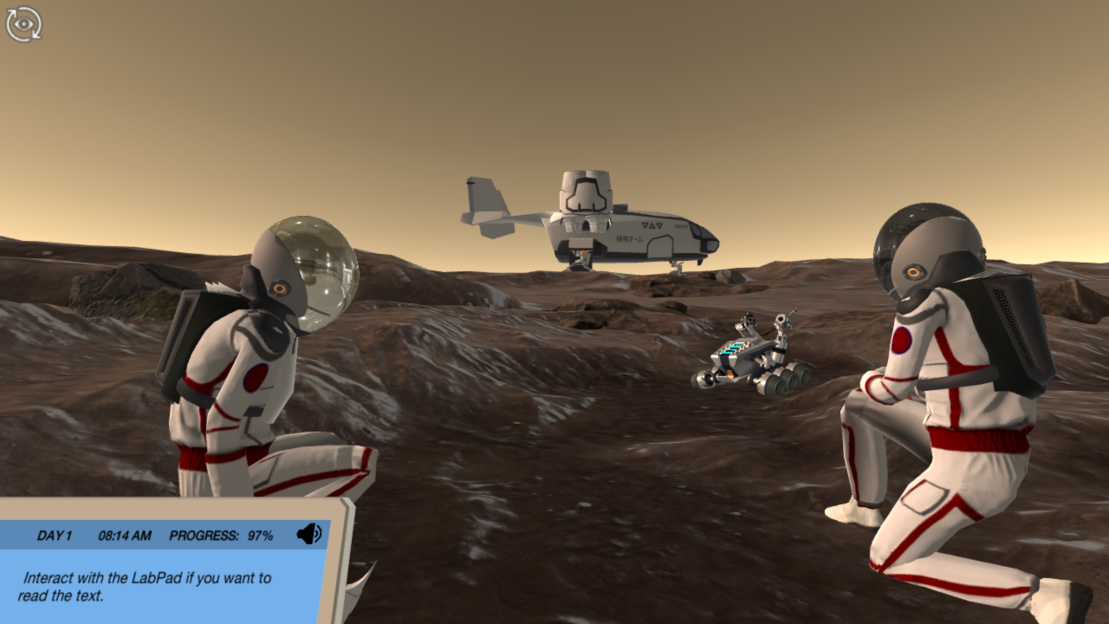 What do you do if a rover gets stuck on the surface of another planet? In this simulation, the future of a space rover, LERS-M, lies in the hands of two astronauts, who on their Relatedplanetary mission land on the same planet as the stuck rover. Your overall objective will be to help them out, using your knowledge of vectors and scalars. But it doesn’t end there!

Your first mission in the Vectors and Scalars simulation is to guide the astronauts from the control panel, through the hostile environment of Mars. In order to do so, you need to master the Cartesian coordinate system. Use real-time images sent from a satellite and provide information to the astronauts about their position, while identifying the magnitude of vector and scalar quantities.

The direction of a vector

Your next mission in the Vectors and Scalars simulation is to assist the astronauts in finding the safest route towards their spacecraft, and then the rover. Can you imagine how easy it would be to get lost on the surface of Mars? Since there are no signs or labels pointing them in the right direction, your task is to identify the direction of vectors and to learn how to add several vectors using the Head to Tail method.

The components of a vector

Once you have guided both astronauts to the rover, your last mission is to try to find the best solution to get LERS-M out of the loose mud that it is sinking in. A shovel, a hammer, and two ropes are at the disposal of the astronauts. Learn how to use the tools wisely while defining the components of the vector of force and expressing the components in the coordinate system.

Are you ready to apply everything you have learned about vectors and scalars, so that the rover LERS-M can continue to perform geological analysis of rocks and other planetary surface features on Mars? 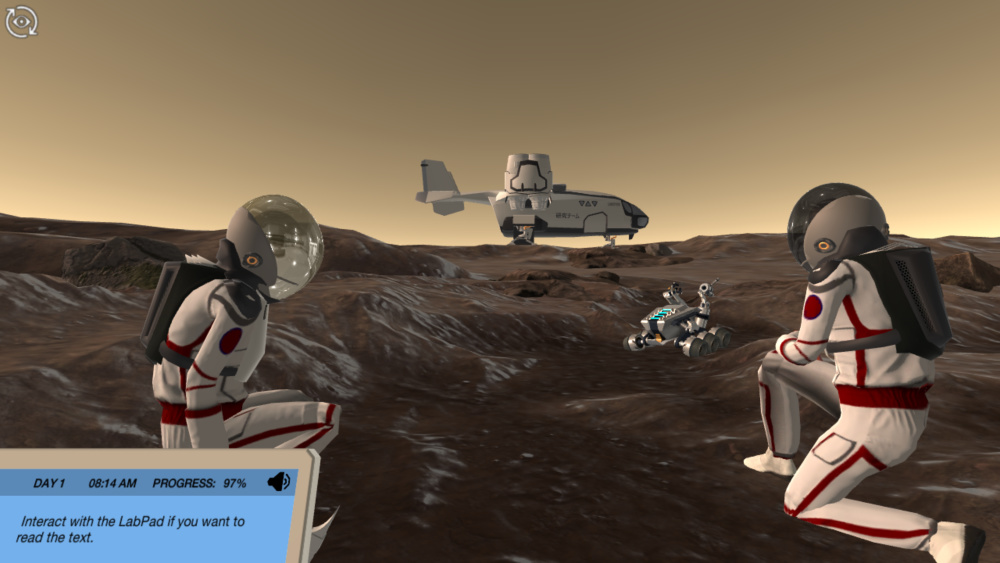 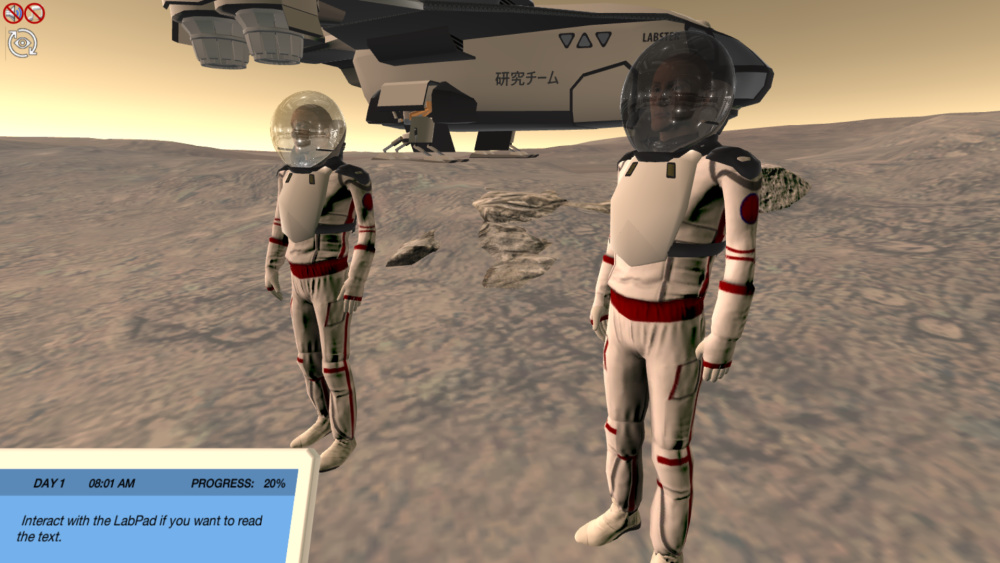 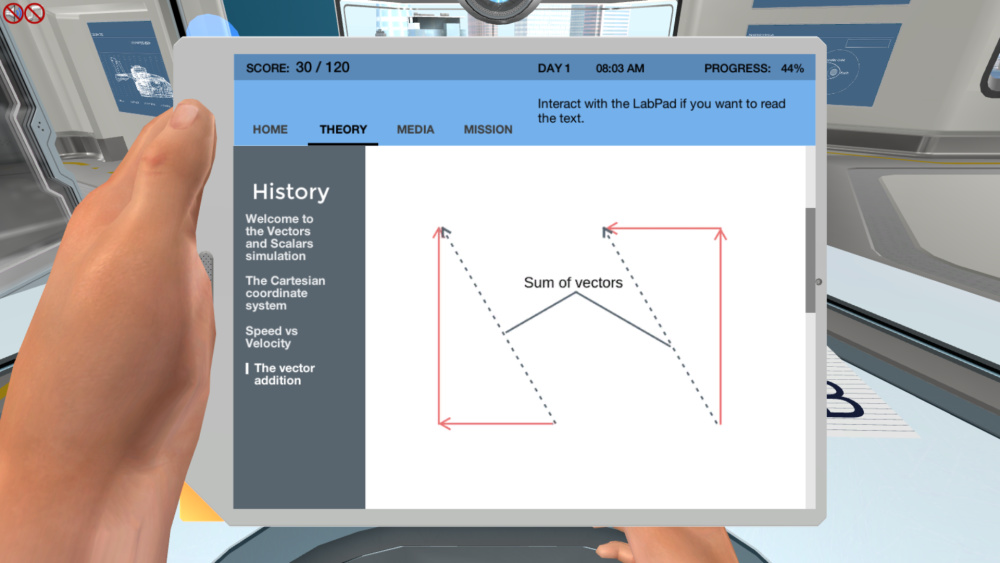 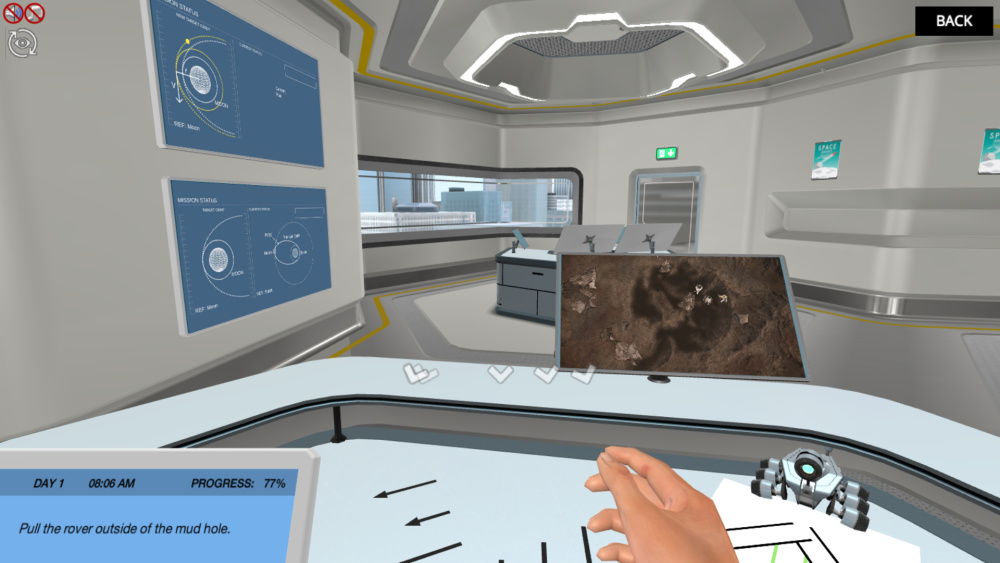